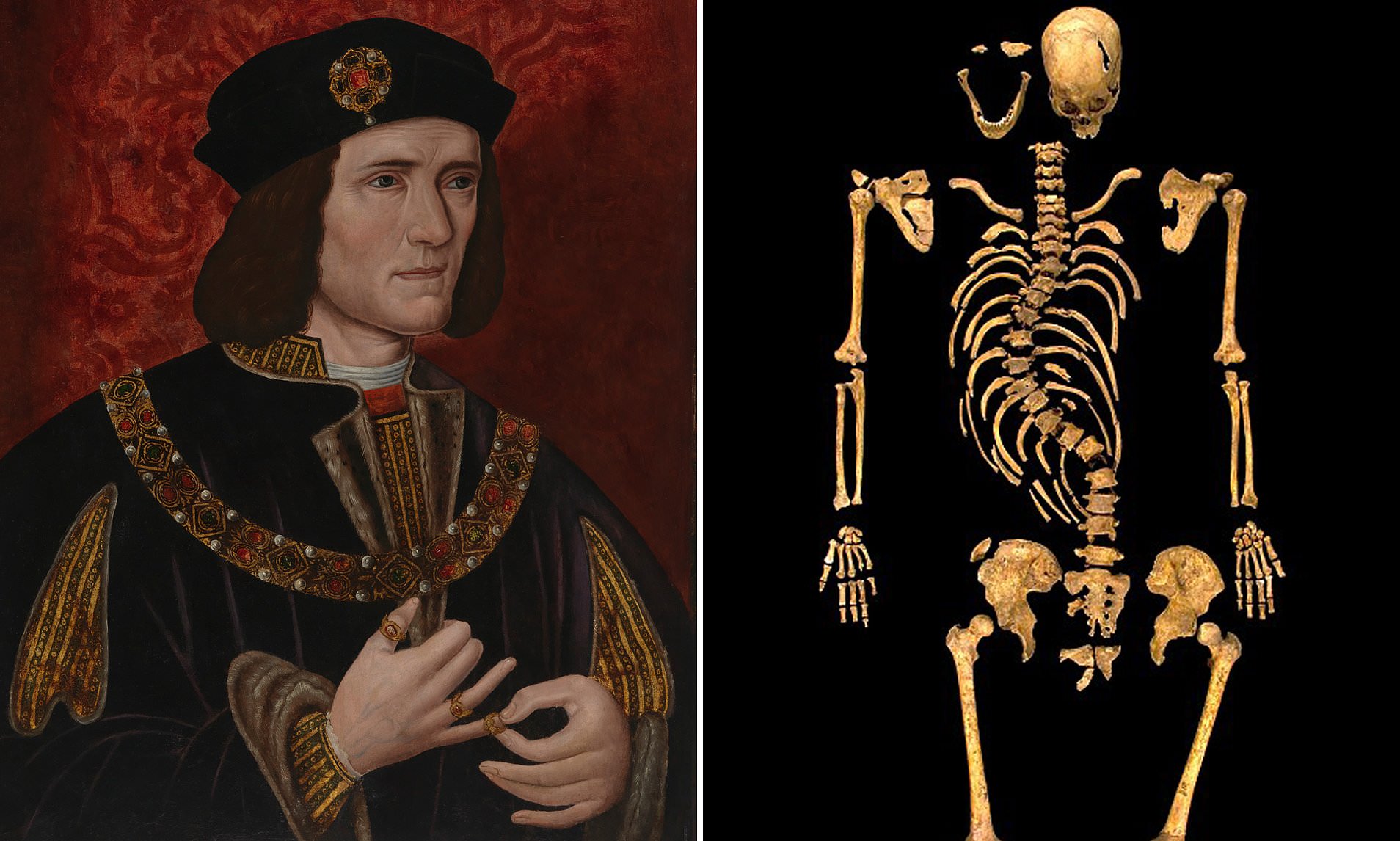 In 1788, he became violently insane and had to be put in a straitjacket.

He recovered but eventually suffered a relapse.

After 1811, his son, the future George IV, served as regent.