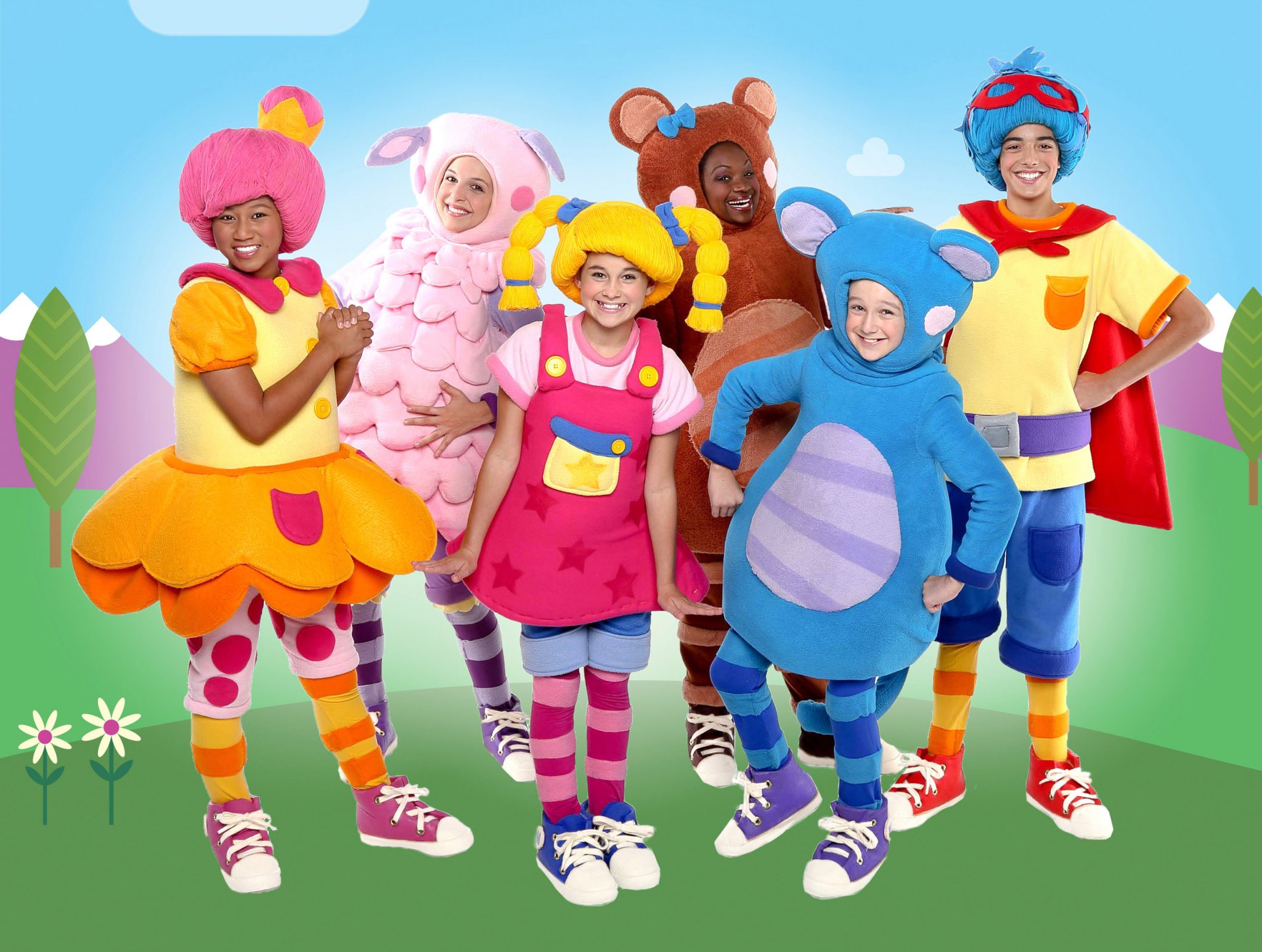 Yes, according to legend, Mother Goose was real.

She was Elizabeth Goose, a New England widow who married Isaac Goose, adopting a family of 10, and later bore 6 children.

In 1719, her book of rhymes, Mother Goose’s Melodies for Children, was said to have been published by her son-in-law.

No copy of the book has ever been found. A more likely choice for the originator of Mother Goose is French author Charles Perrault.

In 1697, he published Tales of My Mother Goose.

The character was possibly derived from a character in German folklore, Frau Gosen, or else invented by Perrault himself.