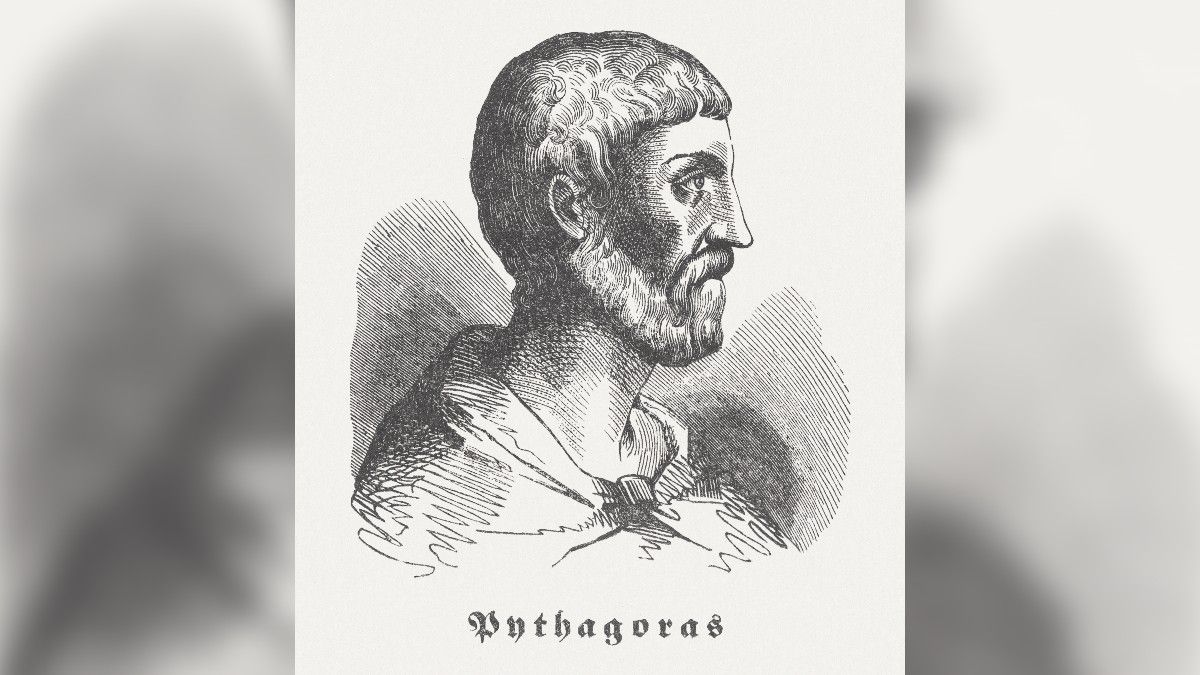 Since the ancient Greek mathematician and philosopher (fifth century B.C.) left no writings behind, it is hard to tell if Pythagoras discovered the Pythagorean theorem.

His disciples in the Pythagorean school credited him with the theorem concerning the relative lengths of the sides of a right triangle.

But it was probably developed later, when mathematical concepts had reached a more advanced state.