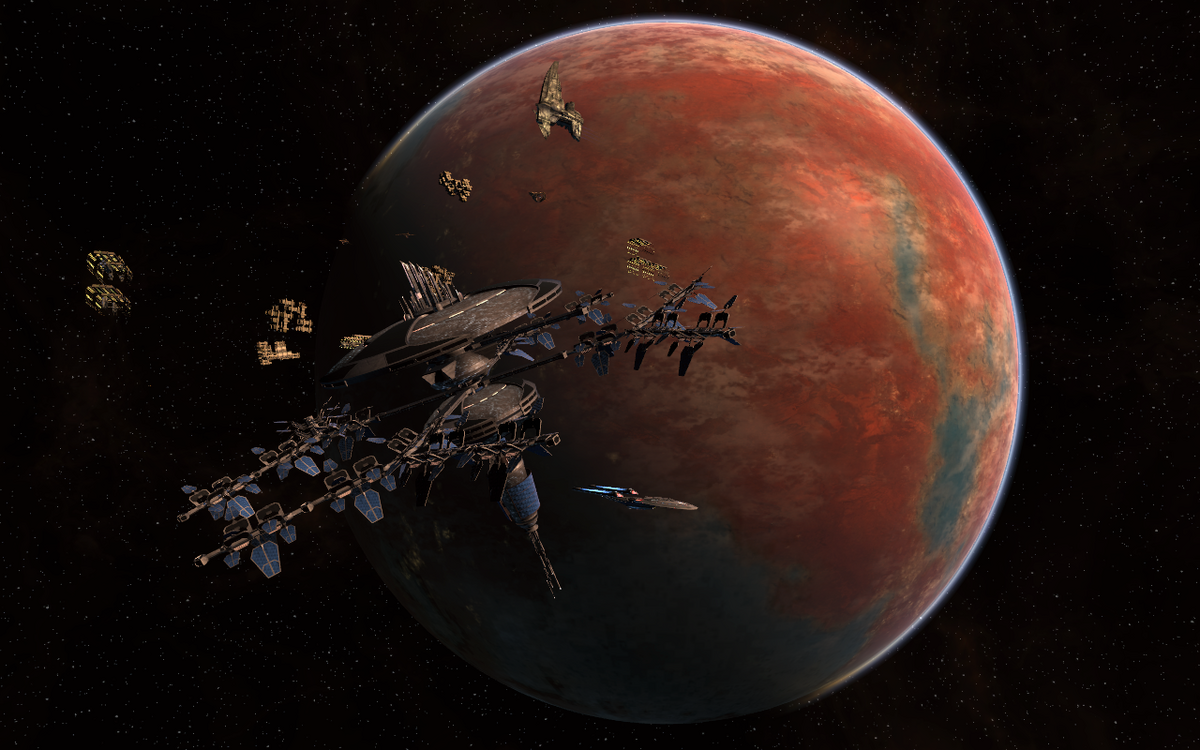 Astronomers once believed that a planet called Vulcan existed between the planet Mercury and the sun.

Its existence, first proposed by French astronomer Urbain Jean Joseph Leverrier in 1845, was hypothesized to explain a discrepancy in Mercury’s orbit. Vulcan was even reported to have been observed once, but the observation was never confirmed.