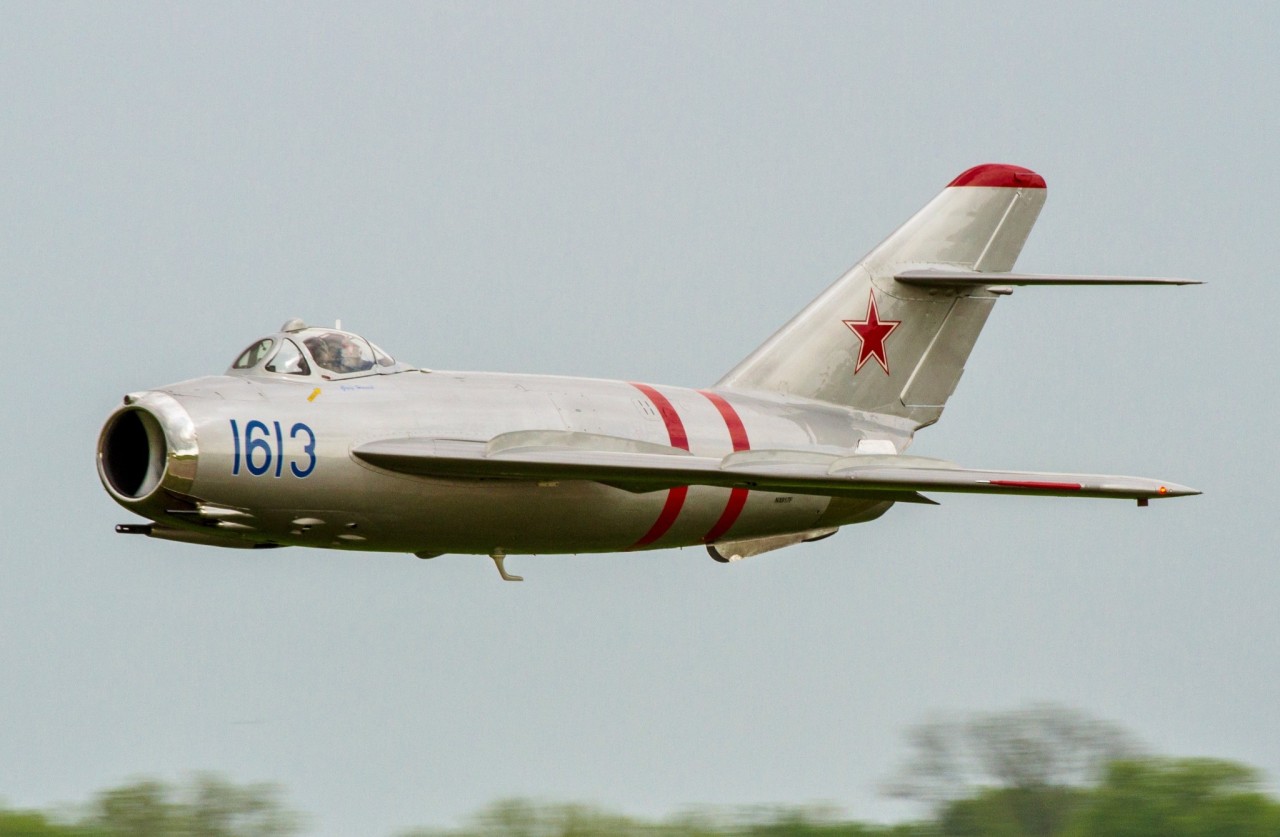 No. W. C. Fields’s gravestone does not read, “On the whole, I’d rather be in Philadelphia”

In the first place, he isn’t in a grave: his ashes are housed in a vault.

Second, the epitaph doesn’t appear there.

Third, it wasn’t his joke. The line first appeared in the magazine Vanity Fair in the 1920s. It was attributed to Fields posthumously.