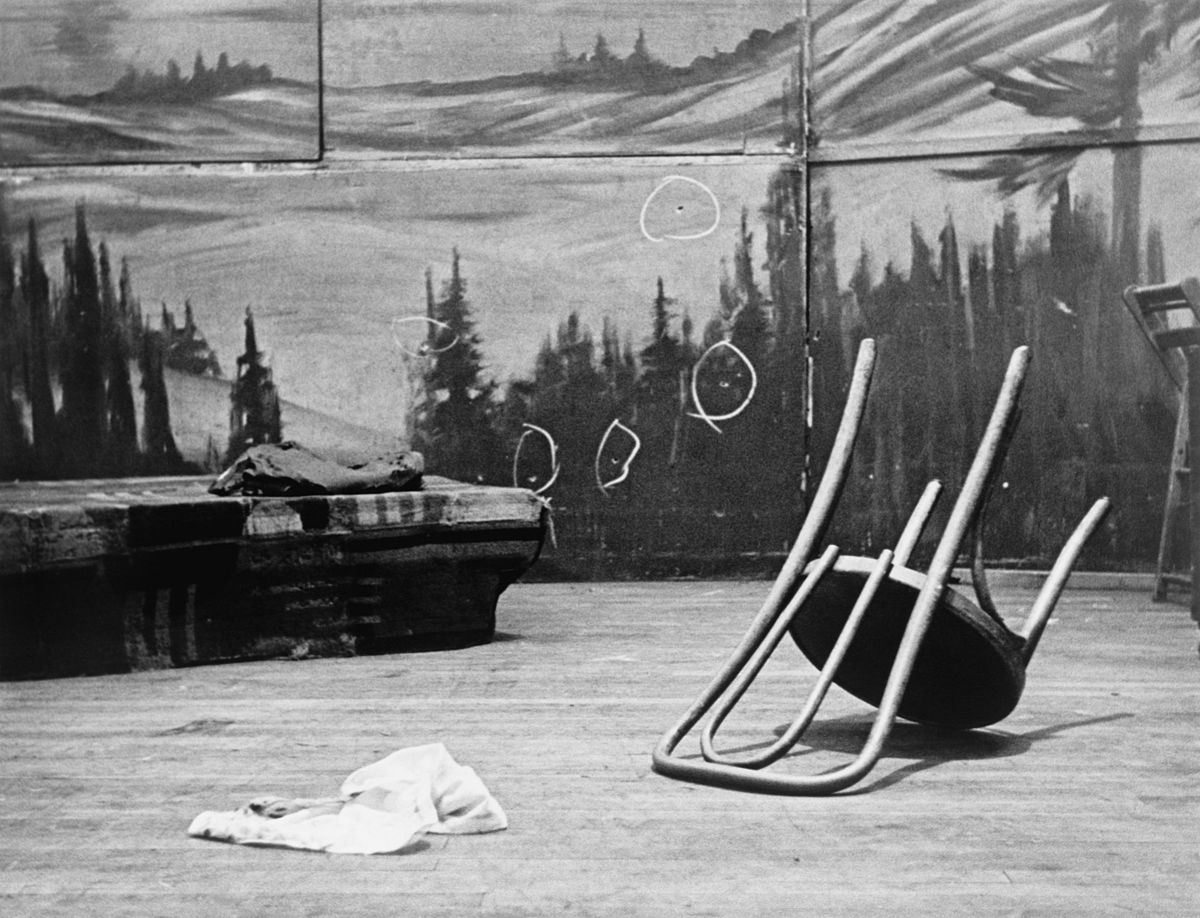 While in prison, he joined the Nation of Islam and took the Muslim name El-Hajj Malik ElShabazz and the public name of Malcolm X.

Malcolm became a vocal opponent of white racism and advocate for black rights.

Personal and ideological differences led him to break with the Nation of Islam in 1963 and found the Organization of Afro-American Unity in 1964.