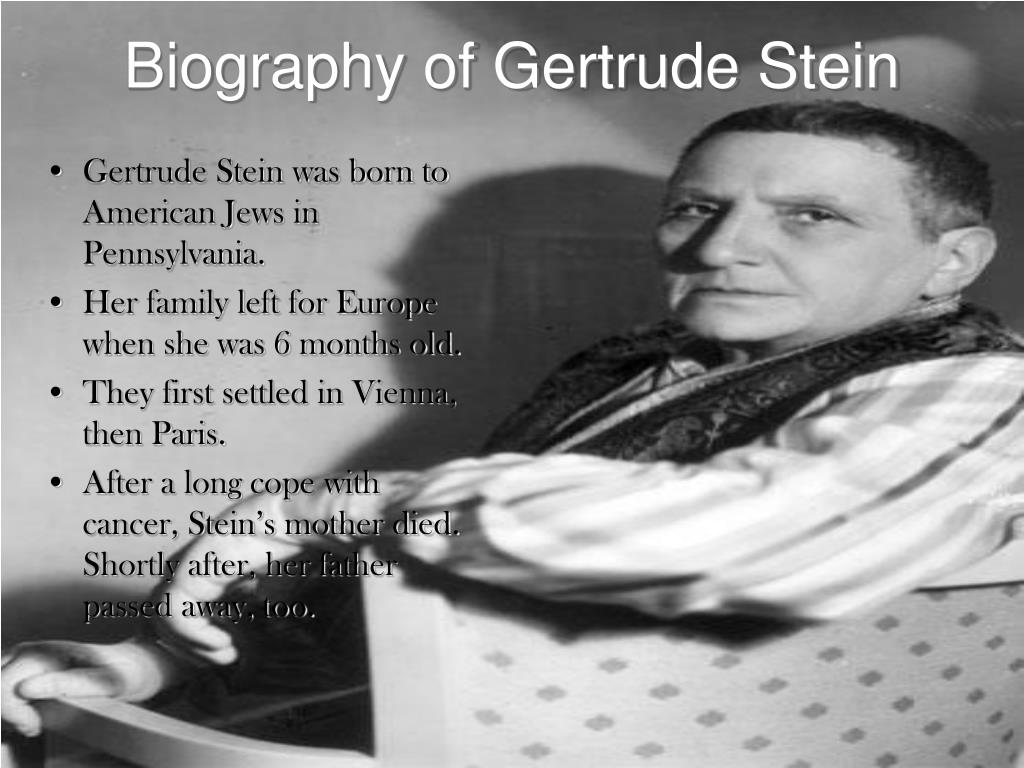 The American writer Gertrude Stein (1874-1946) reached her fourth year at Johns Hopkins Medical School in 1901, but failed several courses and dropped out.

After she moved to Paris, her salon served as a gathering place for artists and writers in the 1920s.

The author of such novels as The Moviegoer (1961), Walker Percy received an M.D. degree from Columbia but stopped practicing during his internship when he became sick with tuberculosis.