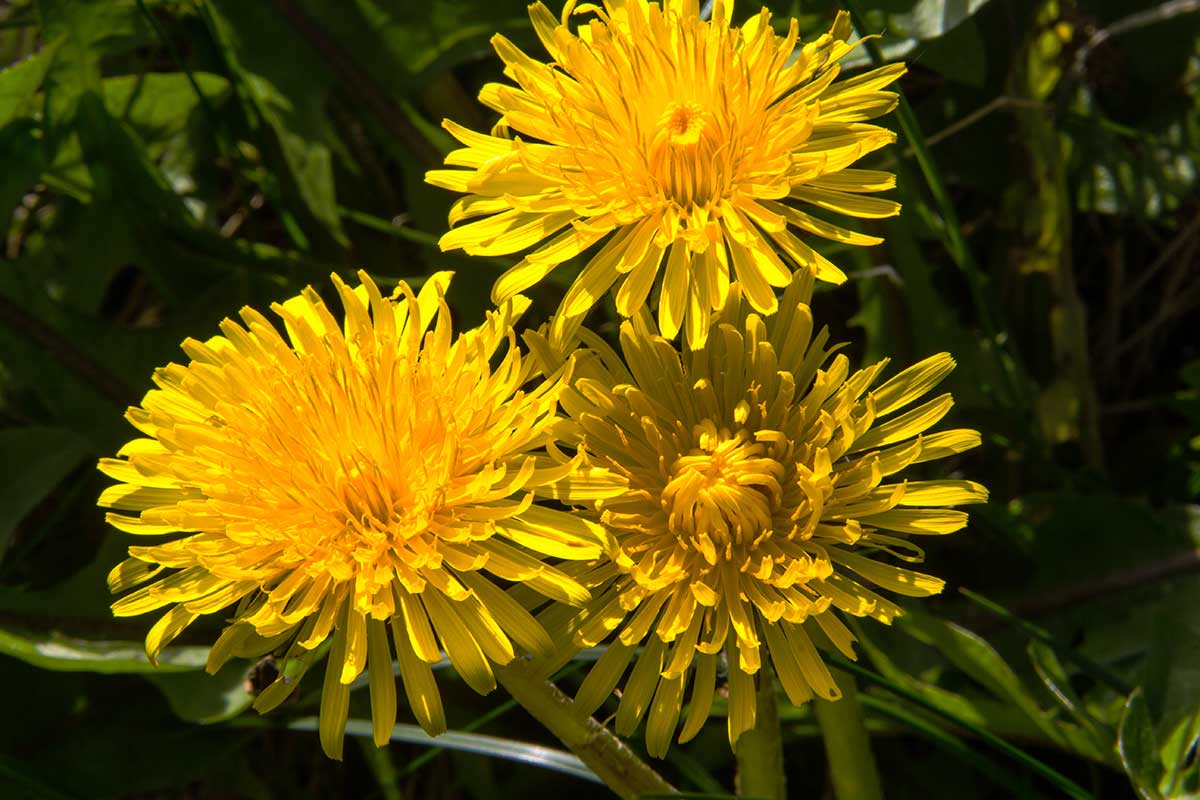 Not surprisingly, the name refers to a part of the lion.

In England, before the sixteenth century, the weed was called lion’s tooth because of its serrated leaf’s resemblance to the lion’s incisor.