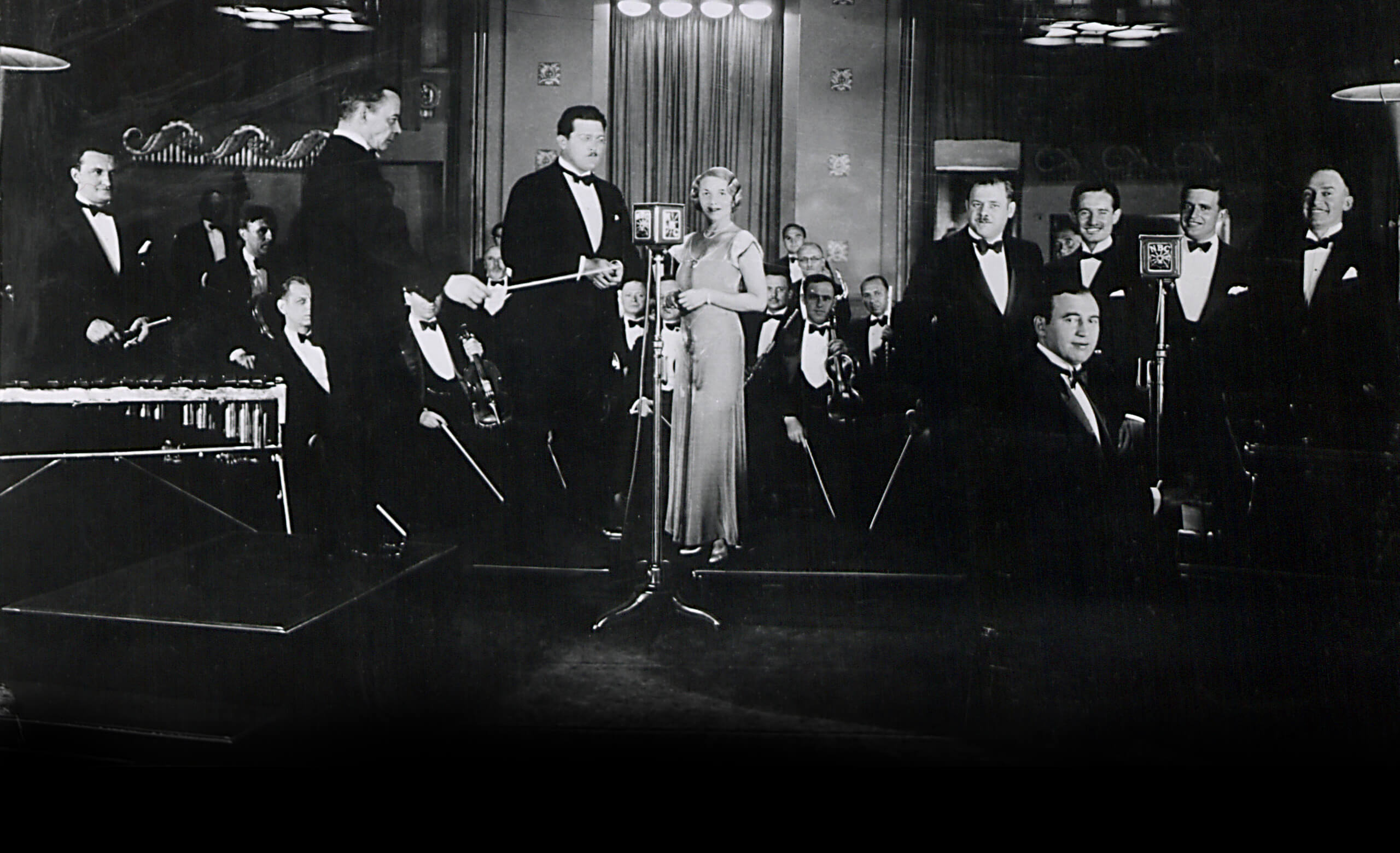 The show was not live; it was taped earlier in the evening, as it is now.