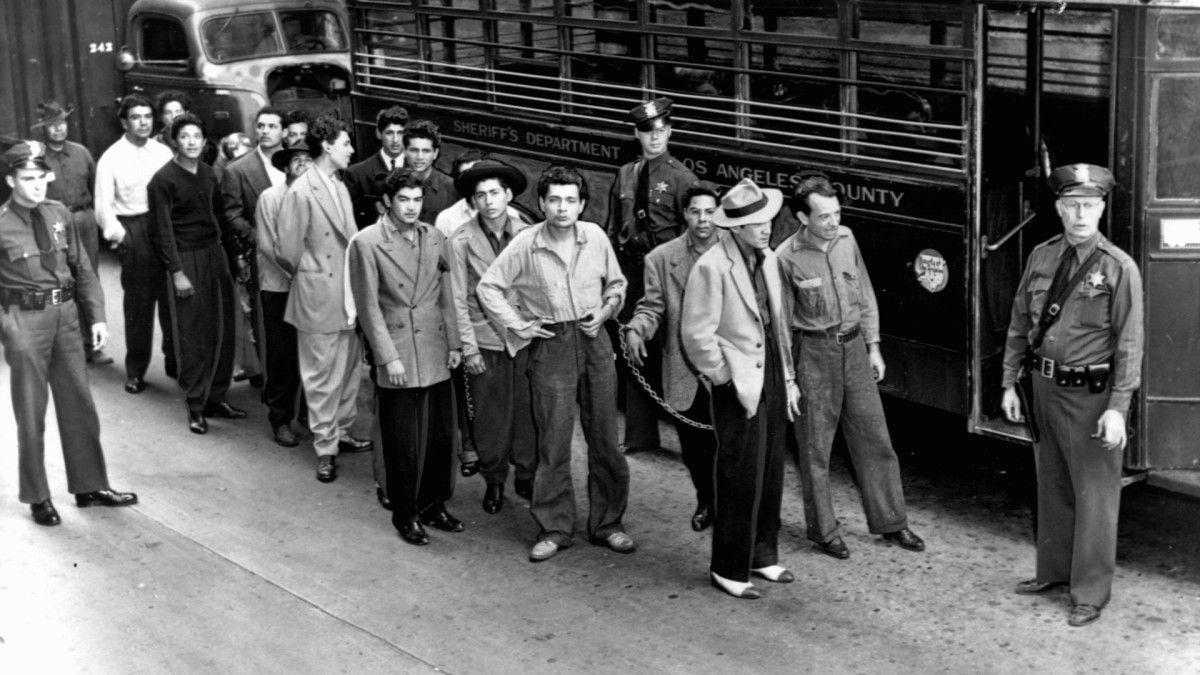 Georgia became the last state to outlaw this method of punishment in the late 1940s.

The decline of chain gangs was due as much to automation as to public protest: New machinery used to build roads did not require as many workers.