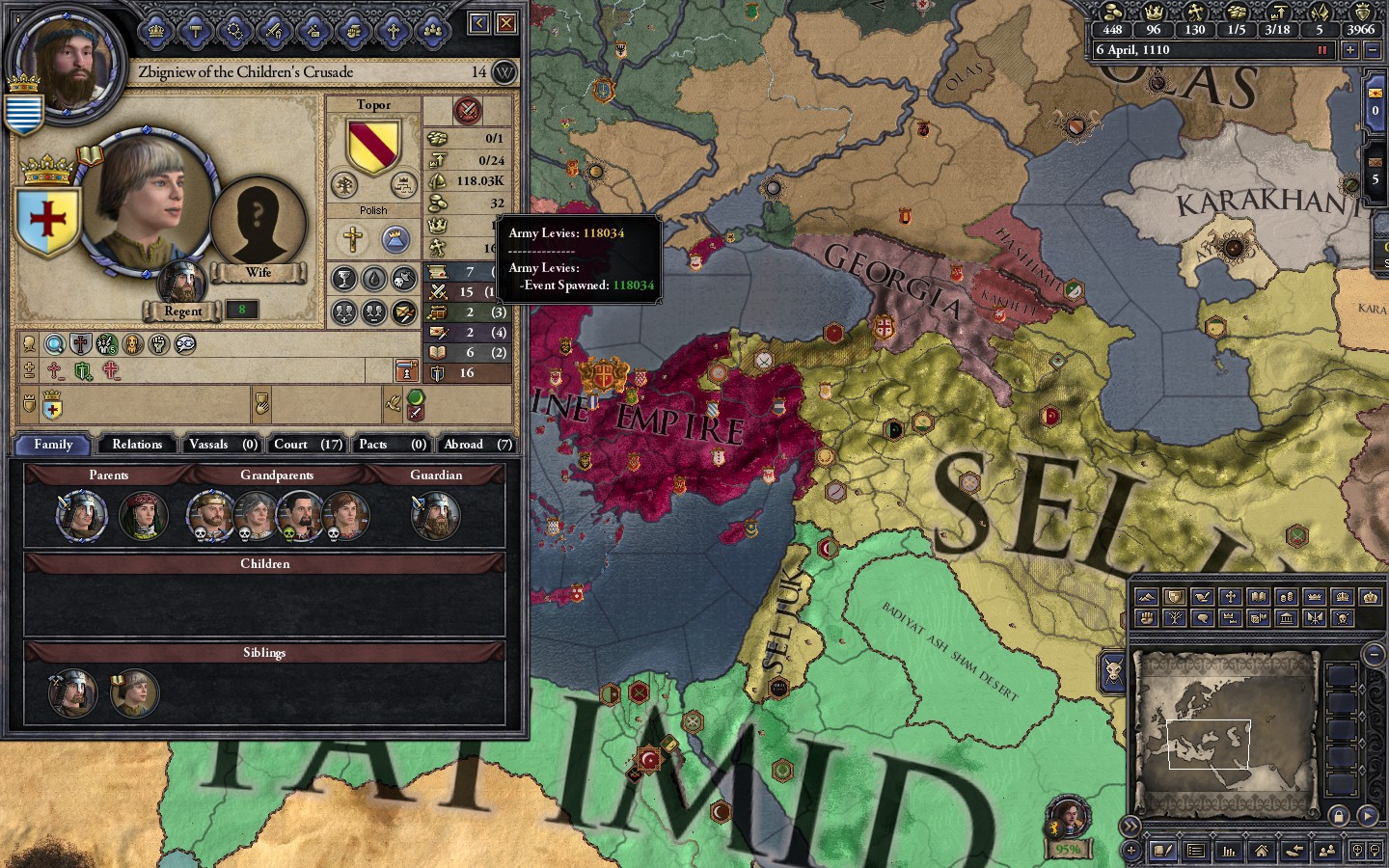 In the first, a French peasant boy named Stephen of Vendome led thousands of children toward Palestine to free the Holy Land; they were either shipwrecked or sold into slavery.

In the same year, a boy preacher named Nicholas led thousands of German children as far as Italy; they were turned back, and many died of hunger and disease.