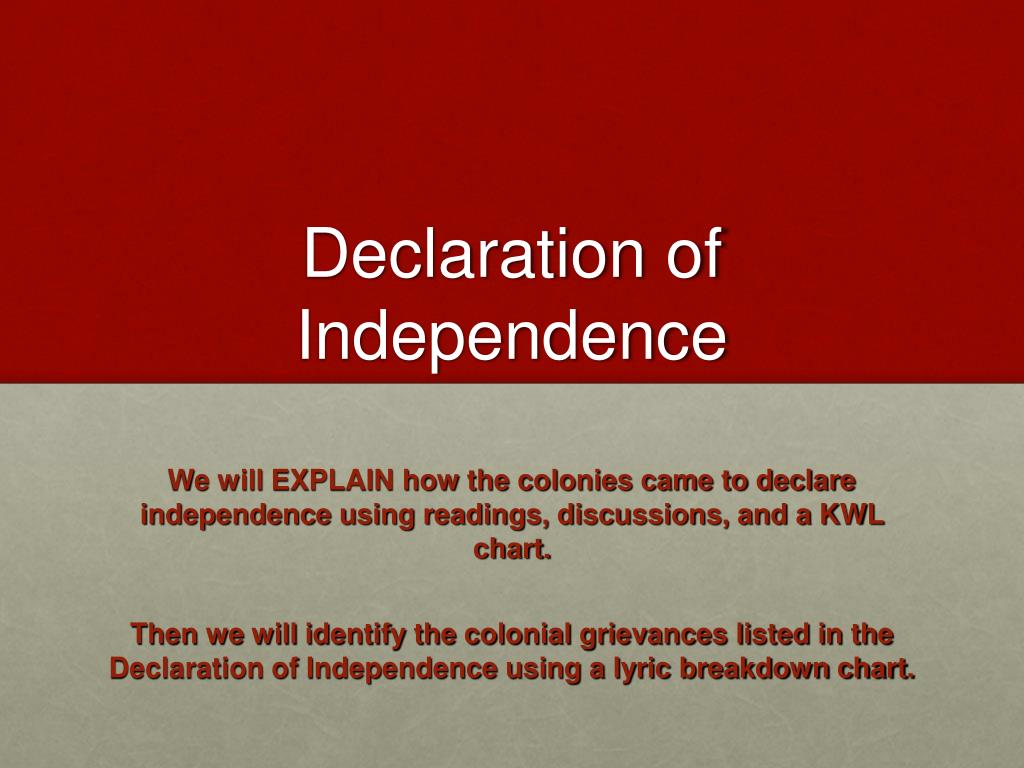 The Declaration of Independence cited 27 separate grievances against the king of Great Britain, George III.

These grievances included refusing his assent to “wholesome” laws, making judges dependent on “his will alone,” and bringing in foreign mercenaries to wage war on the colonies in a way “totally unworthy the head of a civilized nation.”