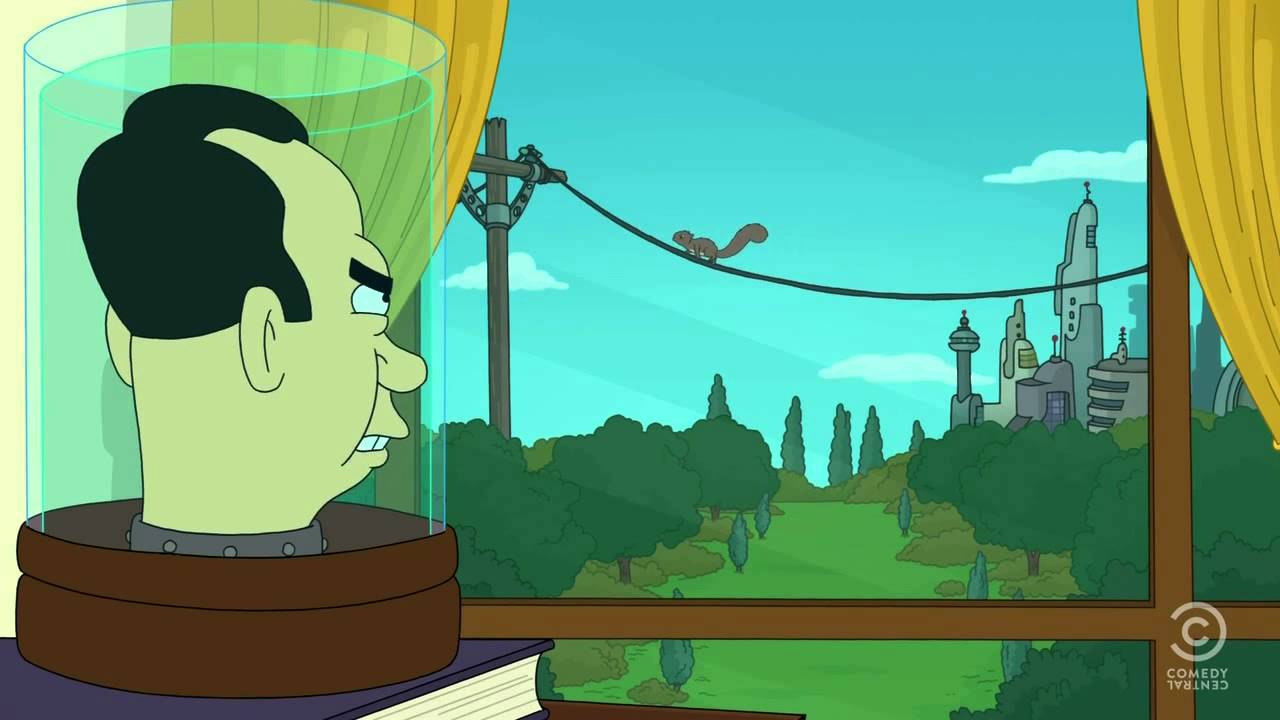 Twenty people on President Richard Nixon’s enemies list were named in the 1971 memo released to the Senate Watergate Committee in 1973.

The memo proposed the use of “federal machinery,” including IRS audits and litigation, to “screw our political enemies.”