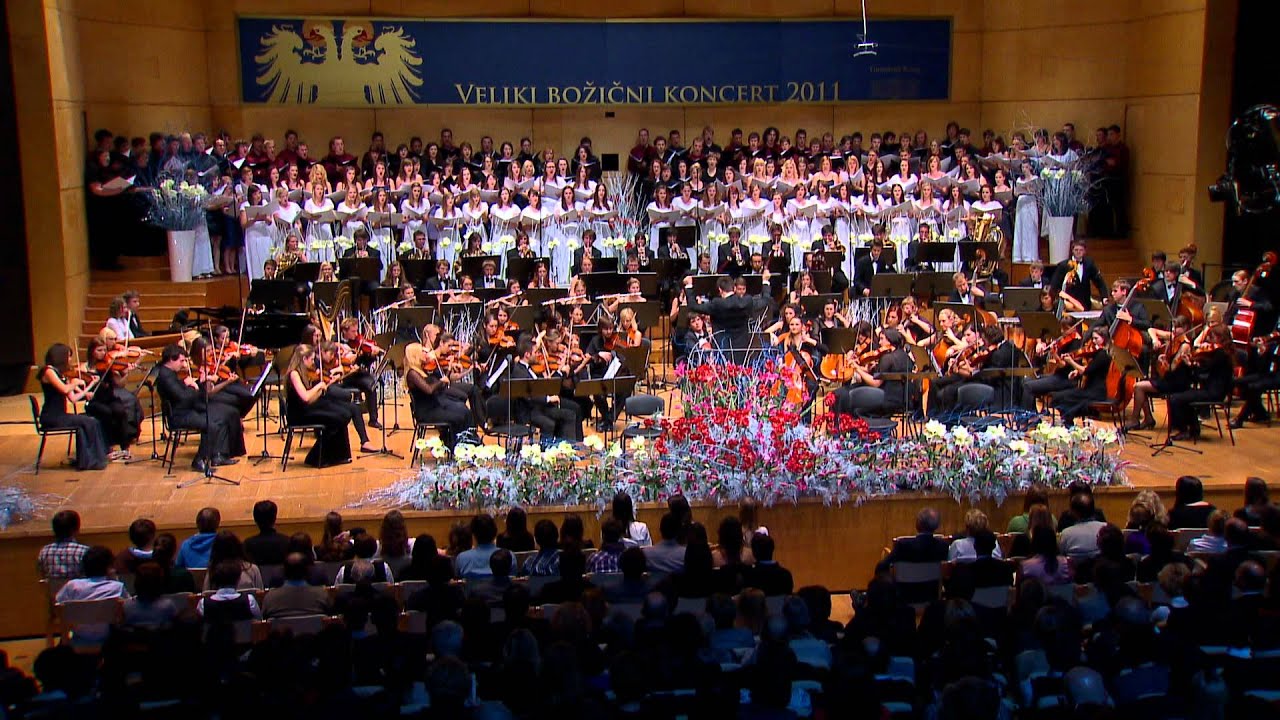 Composer Aaron Copland knew very little about the historical subject of his ballet Billy the Kid (1938).

Copland admitted that his knowledge of the career of Western outlaw William H. Bonney (1859-81) was “rather vague” and that he “would never have touched it” if he had had to present it realistically.

Instead, he treated Billy the Kid as a “young innocent who went wrong, part of the picturesque folklore of the far West.”