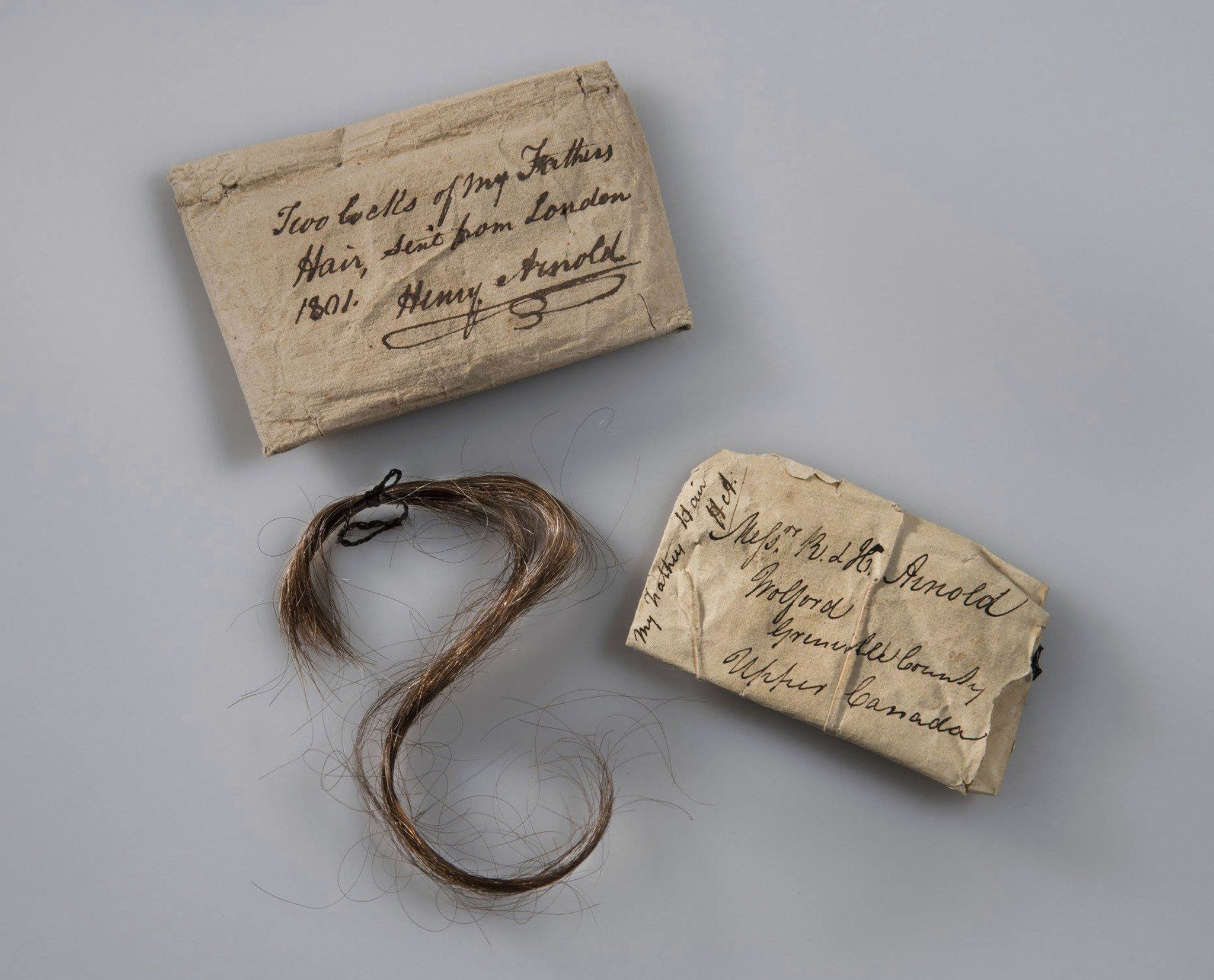 In exchange, he revealed American battle plans, tried (but failed) to deliver West Point, and crossed over to the British army.

Although Arnold was given 13,400 acres of land in Canada after the war, he lived the rest of his life in England.