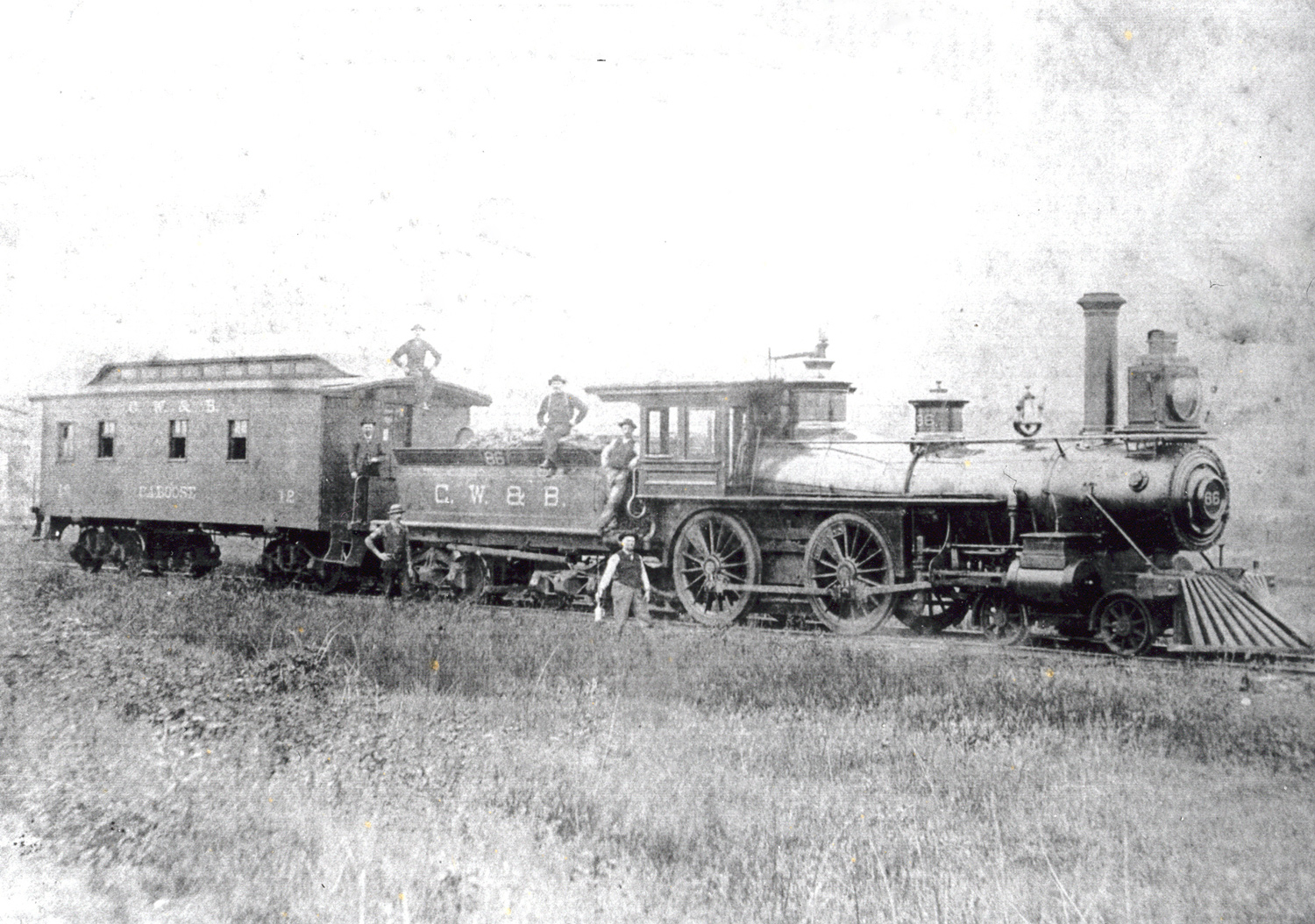 No one knows exactly how old is the song “I’ve Been Working on the Railroad” is.

It seems to have begun as “The Levee Song” among African-American workers building levees on the Mississippi River in Louisiana in the 1830s-40s.

It was later adapted to railroad building and associated with Irish work gangs in the West.