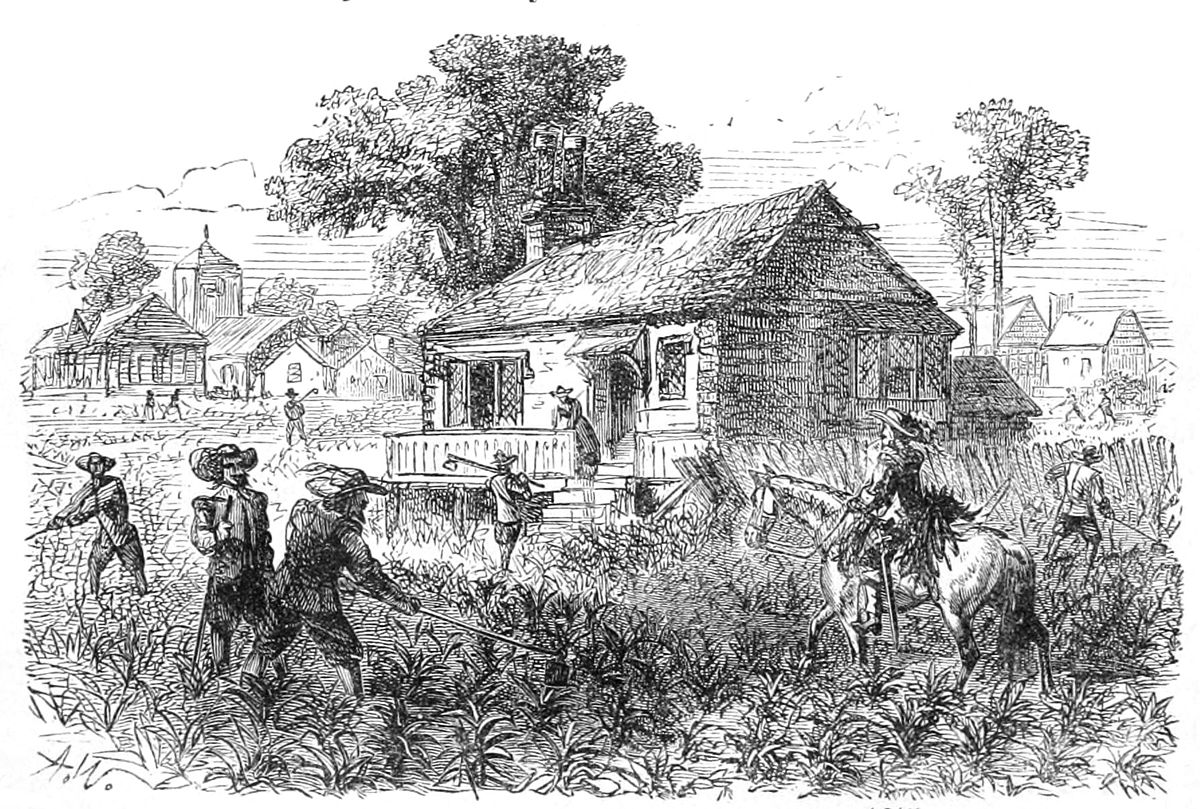 The remark “the necessity, real or imaginary, which has been supposed to exist, of appealing to the feelings and passions of our countrymen, rather than to their reasons and their judgments”? was made by Henry Clay, leader of the Whig party, after its candidate William Henry Harrison won the 1840 presidential election with a campaign marked by simplistic images and untruths.