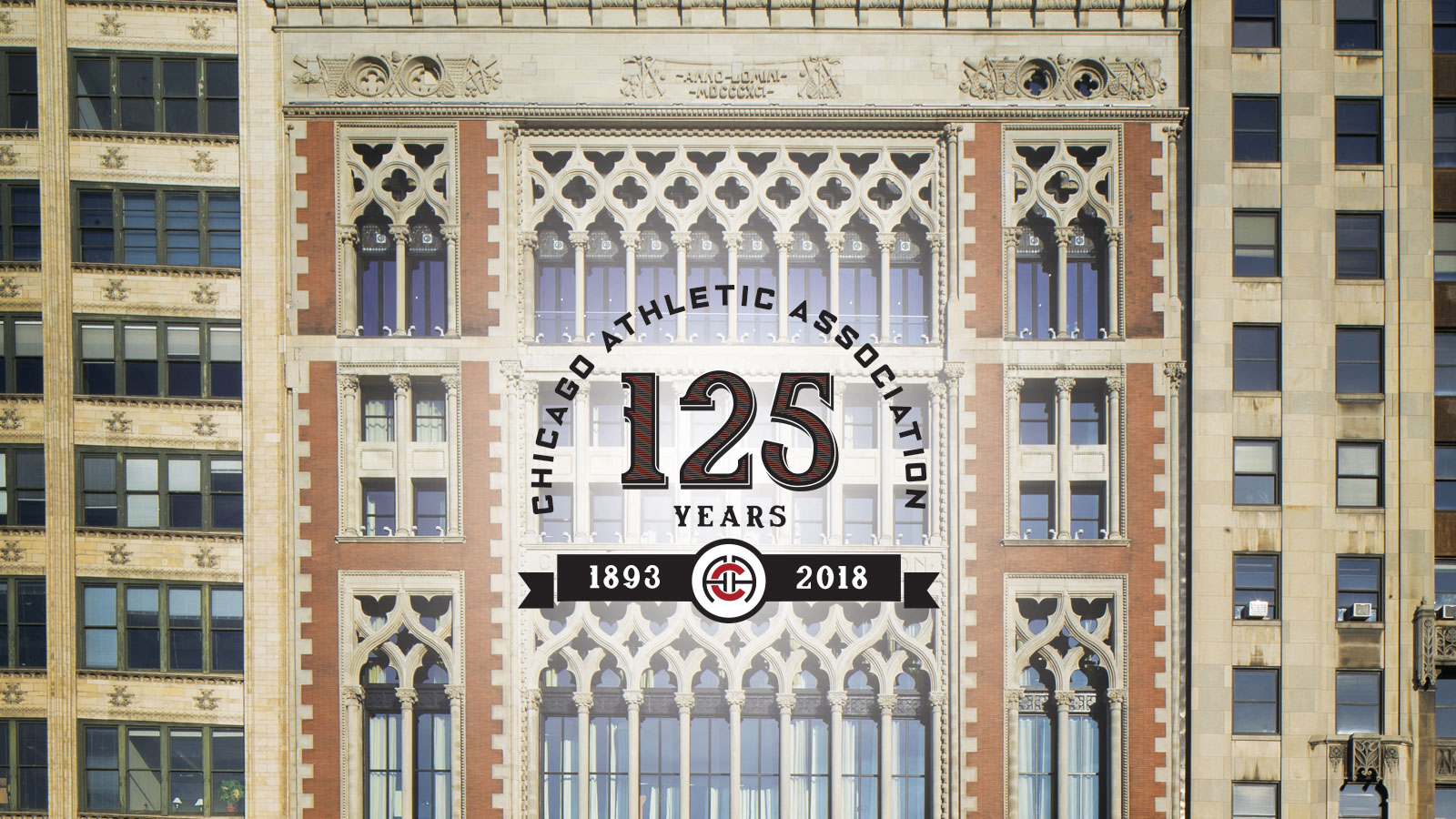 Formally conceived to celebrate the 400th anniversary of Columbus’s discovery of America, the 1893 World’s Columbian Exposition in Chicago also served to establish Chicago as a cosmopolitan international urban center.

To plan the Exposition, several of the nation’s top urban planners were recruited, including Daniel Burnham and Frederick law Olmsted.

Founder of Poetry magazine Harriet Monroe was commissioned to write a poem of dedication.

The Exposition, which ran from May through October 1893, attracted millions of visitors from several continents.