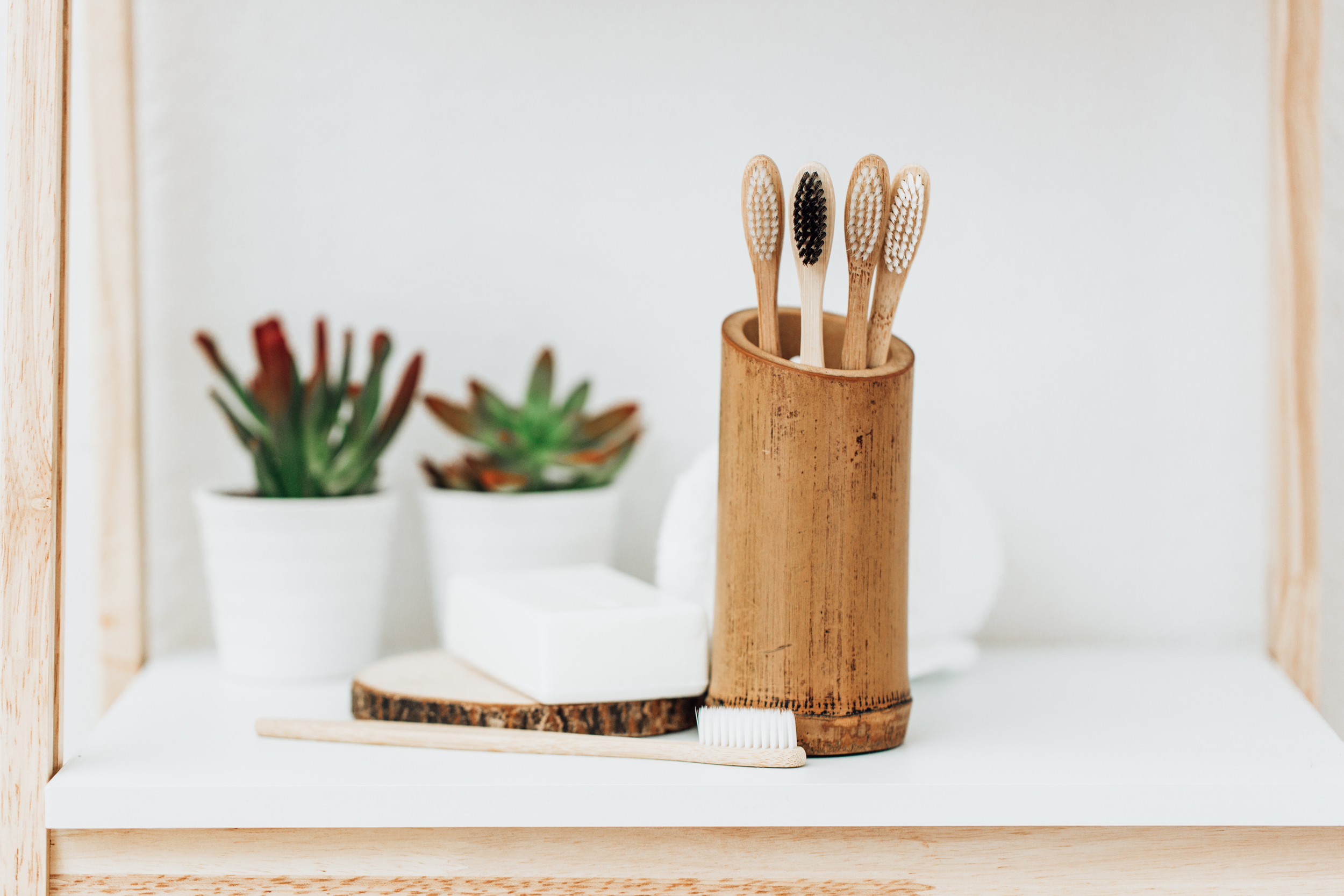 Despite many alternative claims, the first appearance in print links the term O.K. to a political organization that supported the reelection of President Martin Van Buren.

The initials stood for Old Kinderhook, a Van Buren epithet derived from his birthplace, Kinderhook, in southeastern New York State.

During the election campaign, the letters O.K. became a favorite, if mysterious, rallying cry.