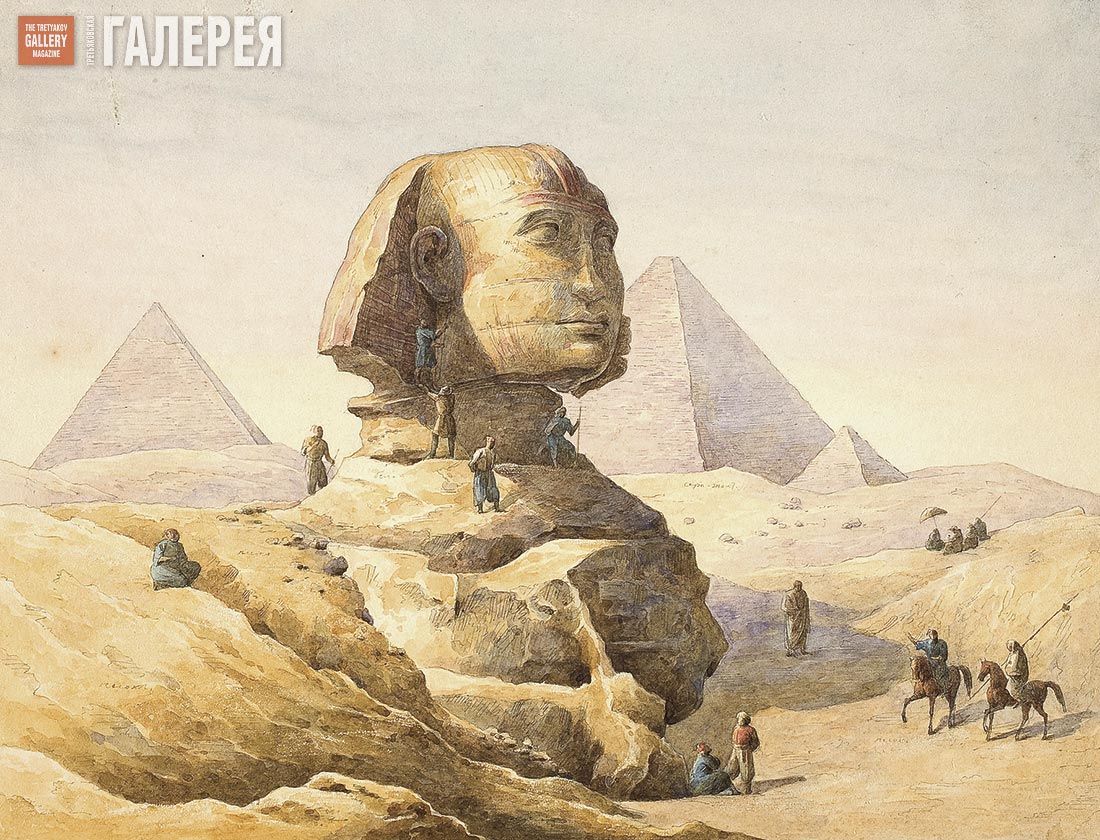 The first part of Nikolai Gogol’s Dead Souls is recognized as a comic masterpiece, but the second part never saw the light of day.

Convinced by the radical priest Father Matthew Konstantinovsky that literature was sinful, Gogol (1809-52) burned the manuscript of Part Two in 1852.

He died a few days later.