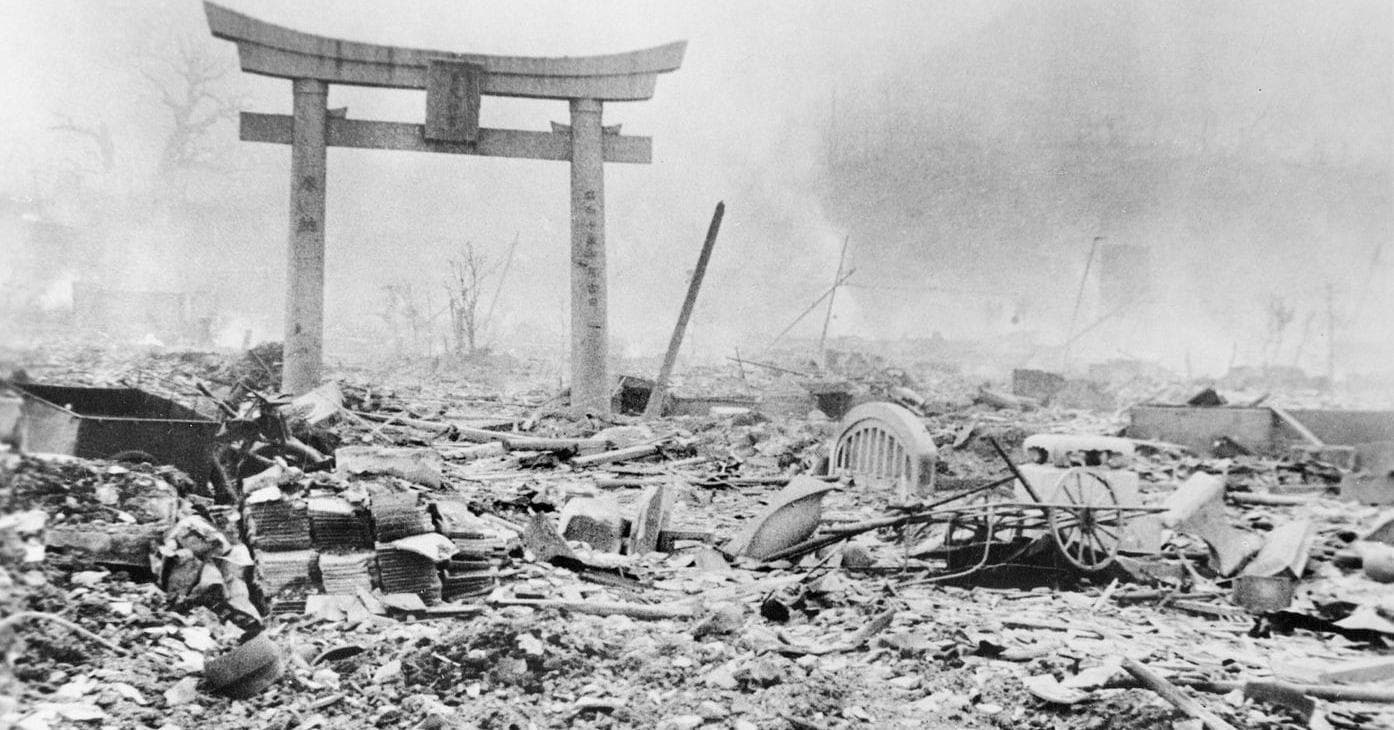 The movie was based on the book of the same name by Ted Lawrence, a pilot on the raid (Van Johnson).