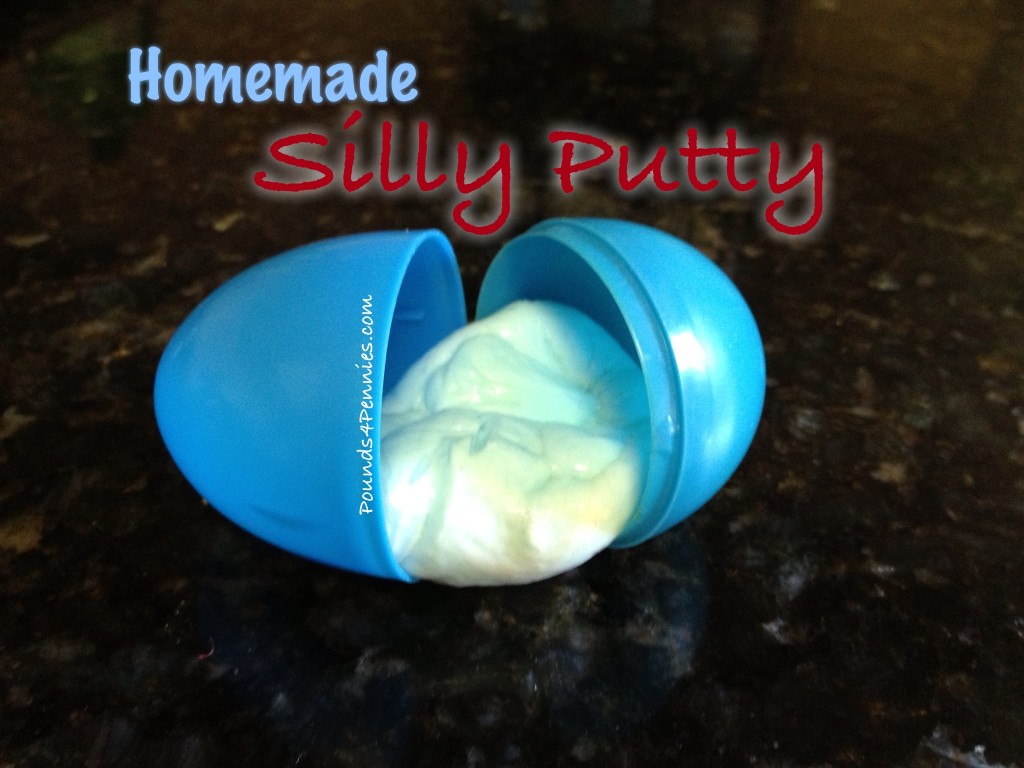 The rubber-like compound Silly Putty is composed, in part, of boric acid and silicone oil.

Silly Putty was invented at the General Electric laboratories in the 1940s as an inexpensive synthetic rubber for use during World War II.

It gained its greatest popularity when New Haven, Connecticut, store owner Paul Hodgson bought a large quantity of it, put it in small plastic eggs, and called it Silly Putty.