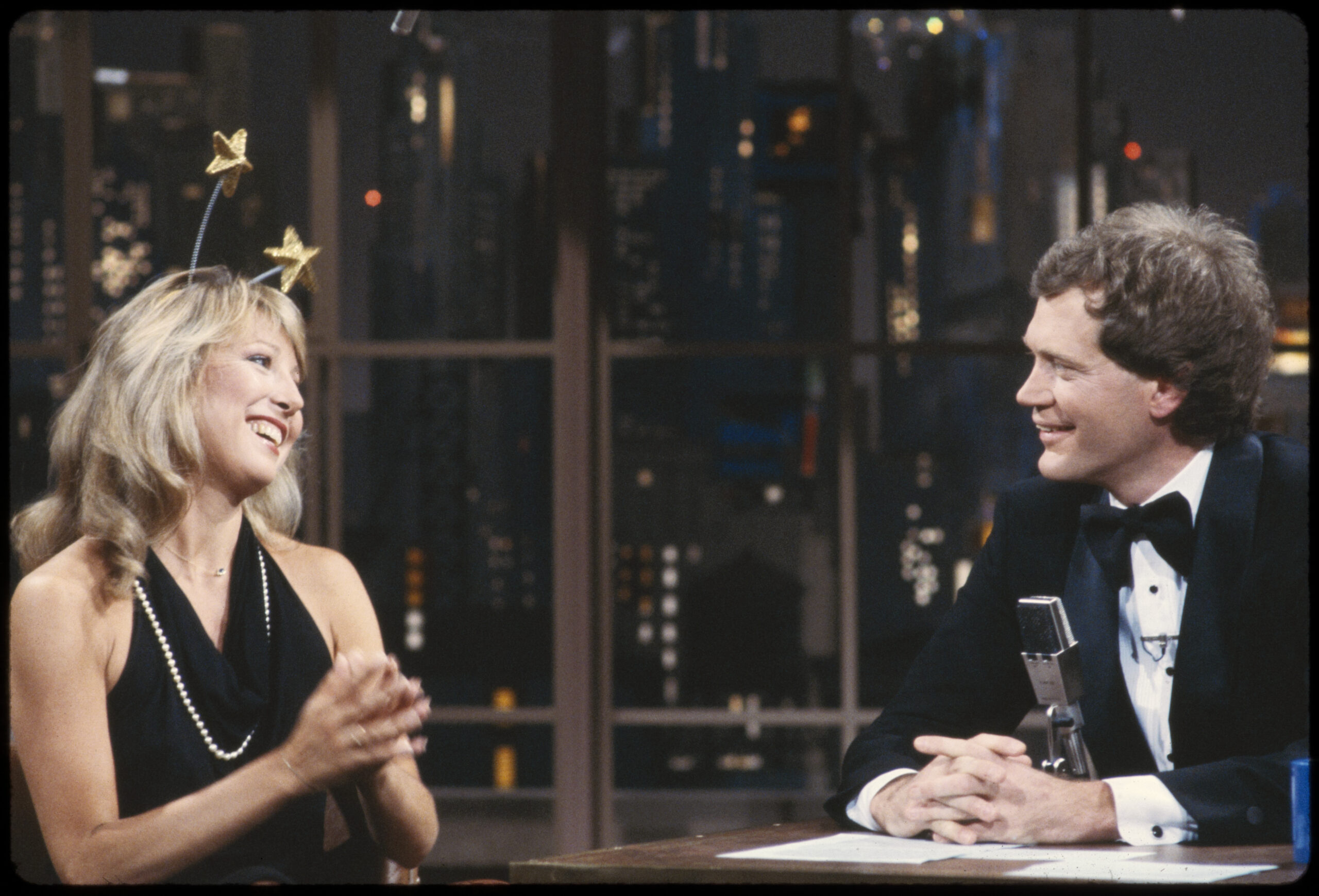 However, “The Guiding Light” is the longest daytime drama to run on both radio and TV.