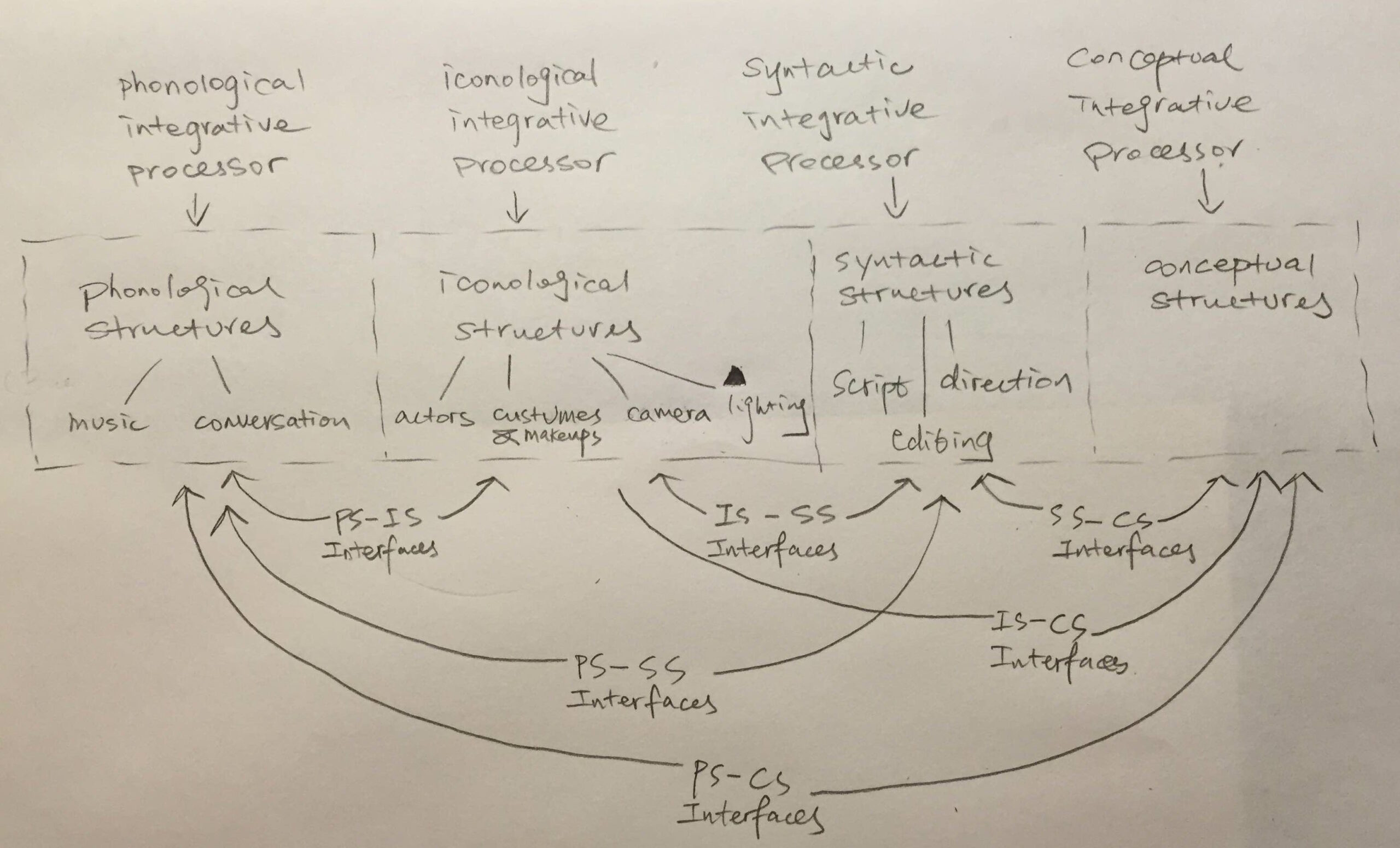 Taken from the Greek word semeion, or “sign,” the term “semiotics” had its origins early in the twentieth century, when French linguist Ferdinand de Saussure and American philosopher C. S. Peirce called for a new science of signs.

Since then, semiotics as the study of cultural sign systems (linguistic, visual, etc.) has come to replace the field once called structuralism.