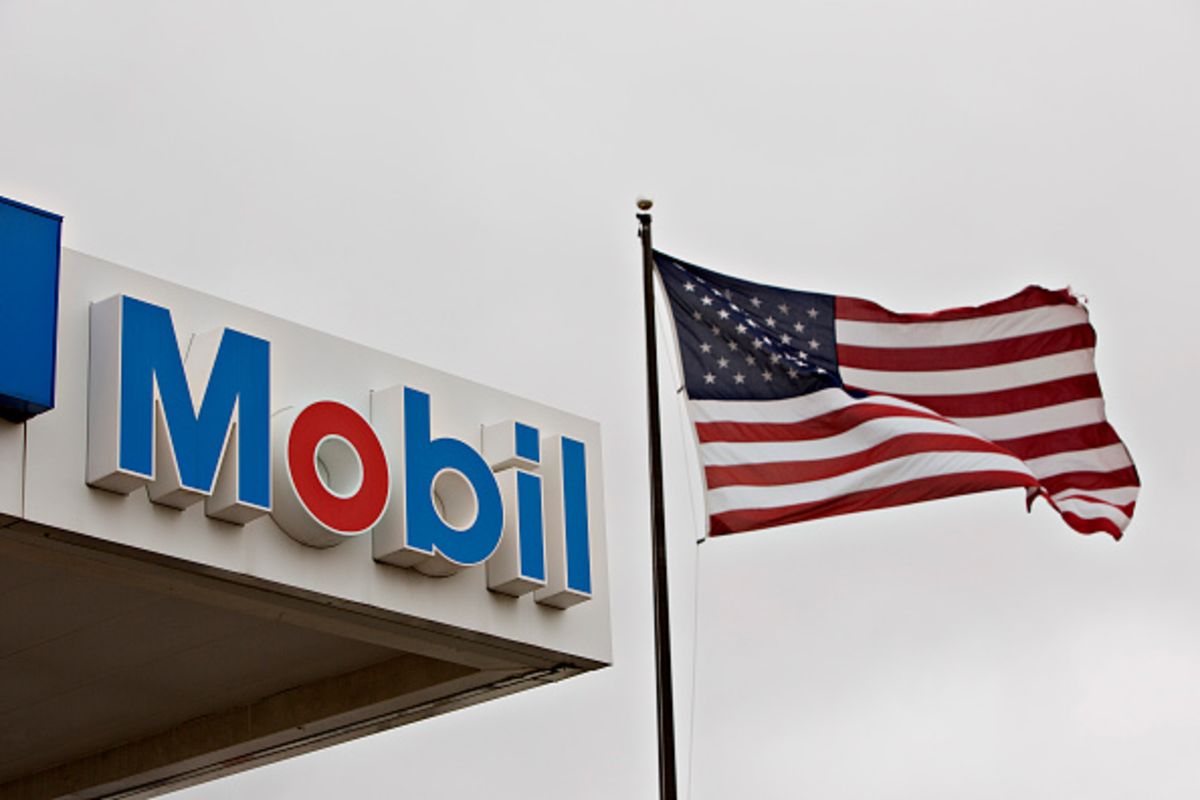 The rockets that the national anthem “The Star-Spangled Banner” refers to were Congreve rockets, invented by Sir Thomas Congreve and used by the British in the War of 1812.

The noisy, hissing missiles, 42 inches long, were used throughout the British campaigns in Maryland in 1813-14.

The rockets initially terrified the Americans but proved to be ineffective, killing only two men in combat and doing little property damage.