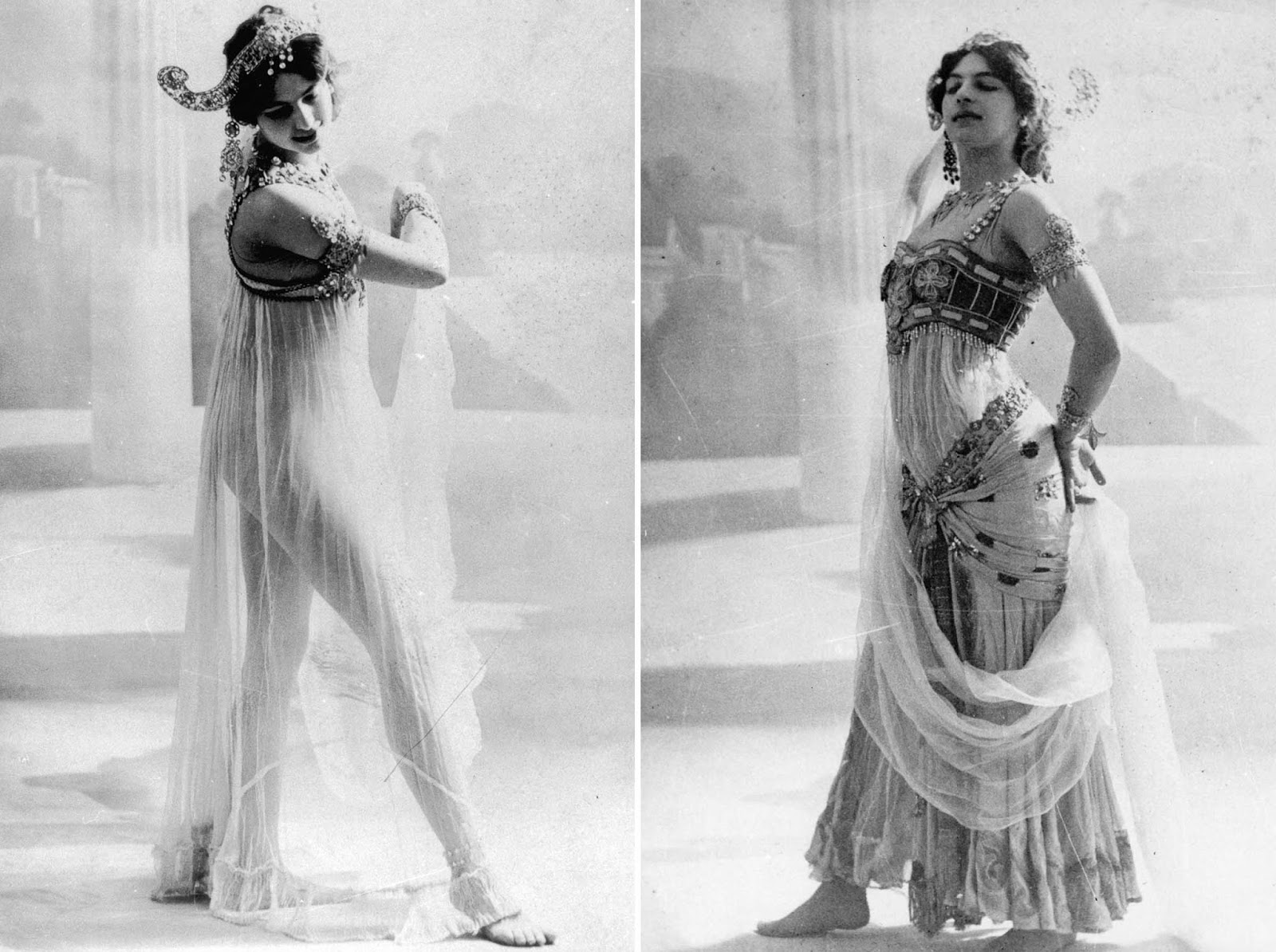 At first she became a licentious dancer and later the most notorious spy of World War I.

Arrested in her Paris hotel in February 1917, she was shot by a firing squad on October 15 of that year.

As the squad raised its rifles, she is said to have smiled and winked.