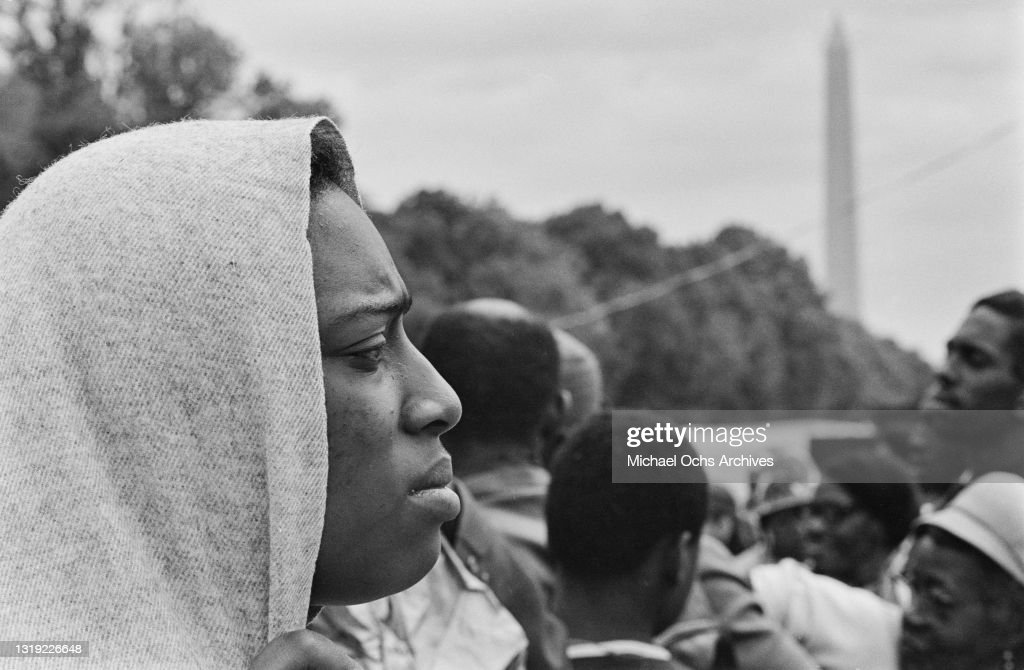 “Resurrection City” was a shantytown built at the Lincoln Memorial in Washington, D.C., by participants in the Poor People’s March on March 2, 1968.

The marchers built Resurrection City to protest the poverty of black Americans and to call for federal aid.

The shantytown was torn down after two months.