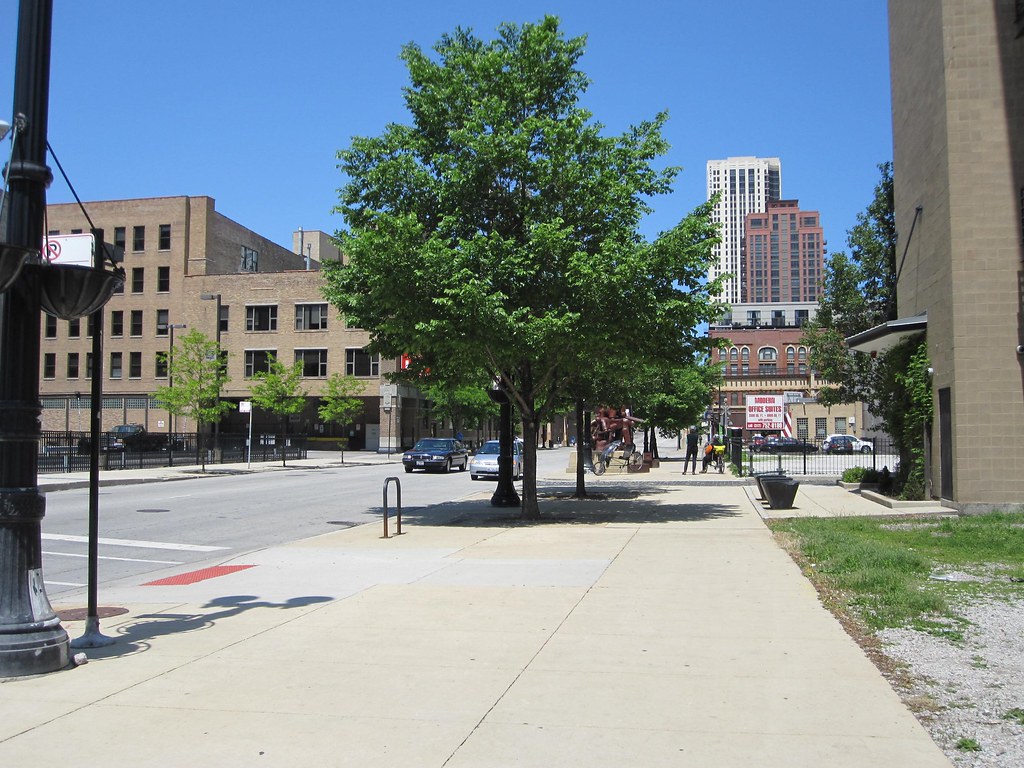 It took place on May 4, 1886, at Chicago’s Haymarket Square during a peaceful rally to protest the killing three days earlier of six workers striking for the eight-hour day.

Two hundred policemen were sent in to break up the rally.

Before they could, a dynamite bomb of unknown origin exploded, killing 8 policemen and wounding 65 others, and also killing an undetermined number of civilians.

Seven labor leaders were held responsible and condemned to death. Two had their sentences commuted to life; four were hanged; one killed himself.