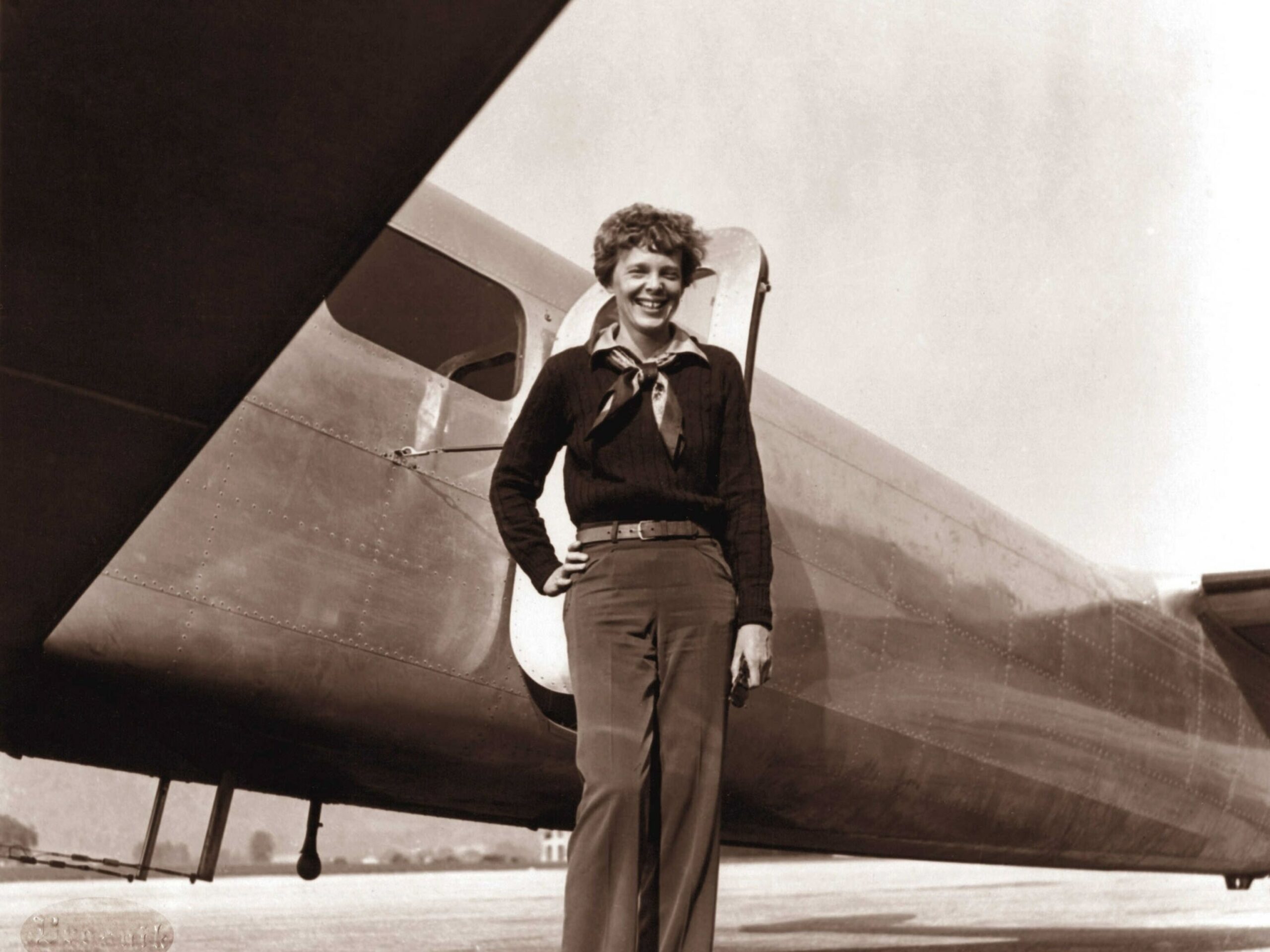 On the July 2, 1938, flight during which Amelia Earhart disappeared, the aviatrix was traveling from New Guinea to Howland Island, in the Pacific.

In June 1928, Earhart had become the first woman to fly across the Atlantic, one year after Charles Lindbergh’s transatlantic flight.