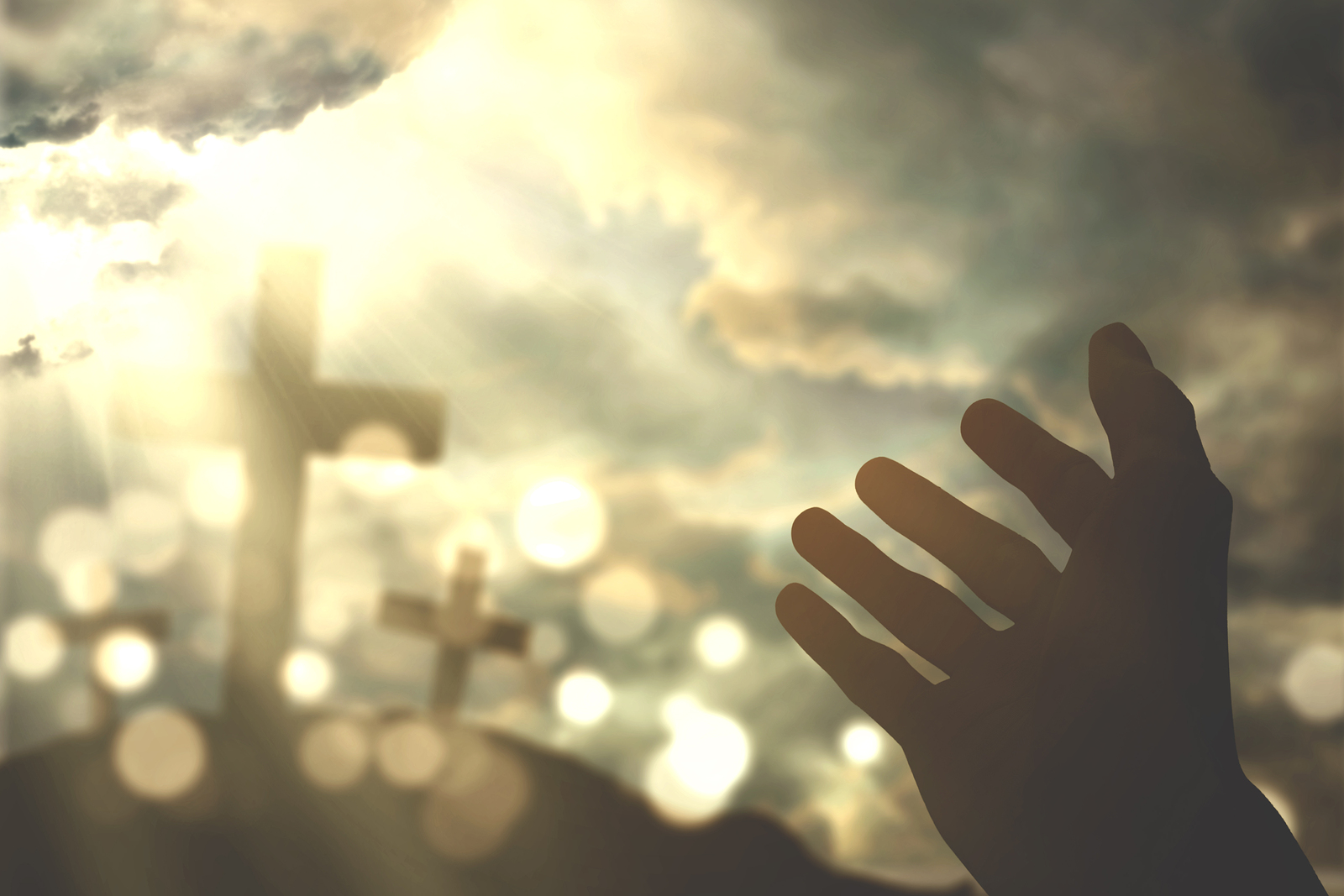 The Truce of God was an attempt by the Roman Catholic Church in 1041 to limit war.

In this decree, the Church proposed that no country do battle between Lent and Advent, as well as from the Thursday to the next Monday of important festivals.

Although the Lateran Council approved the truce in 1179 and several European countries agreed to it, it did not have much effect.