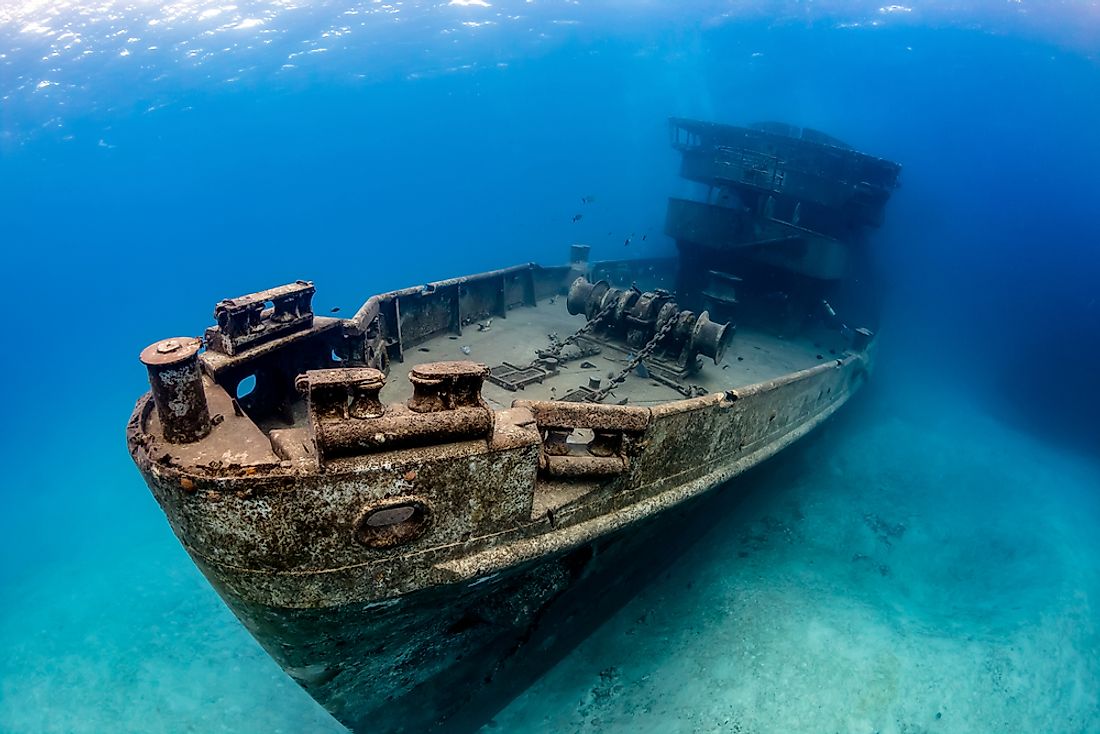 At least 1,547 people were killed when the boiler of the side-wheeler Sultana exploded on April 27, 1865, on the Mississippi River near Memphis, Tennessee, making it the worst marine disaster in U.S. history.

Many of those killed in the blaze were Union soldiers who had recently been freed from Confederate prison camps.

The most unusual survival story was that of a man who used a knife to kill a live alligator that was in a wooden crate on board, then used the crate to float away.