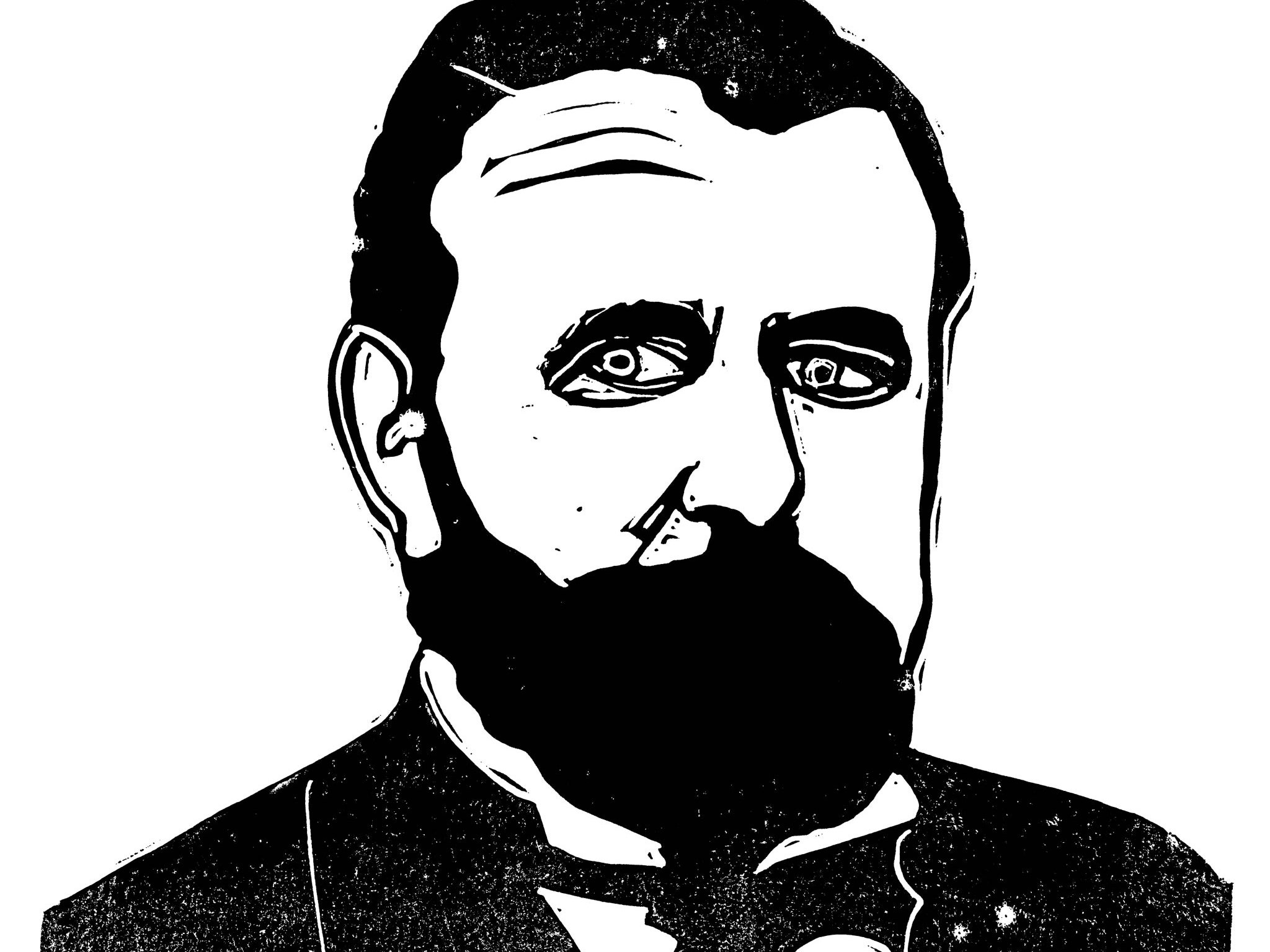 When the Civil War broke out, a West Point graduate, Ulysses S. Grant (1822-85) had fallen into alcoholism and hard times after his service in the Mexican War.

He was working as a clerk in his father’s leather shop in Galena, Illinois, when the Civil War began.

Obtaining a commission as a colonel of volunteers, a string of victories helped him rise quickly through the ranks.

In 1864, Lincoln named Grant general-in-chief of all Union forces.