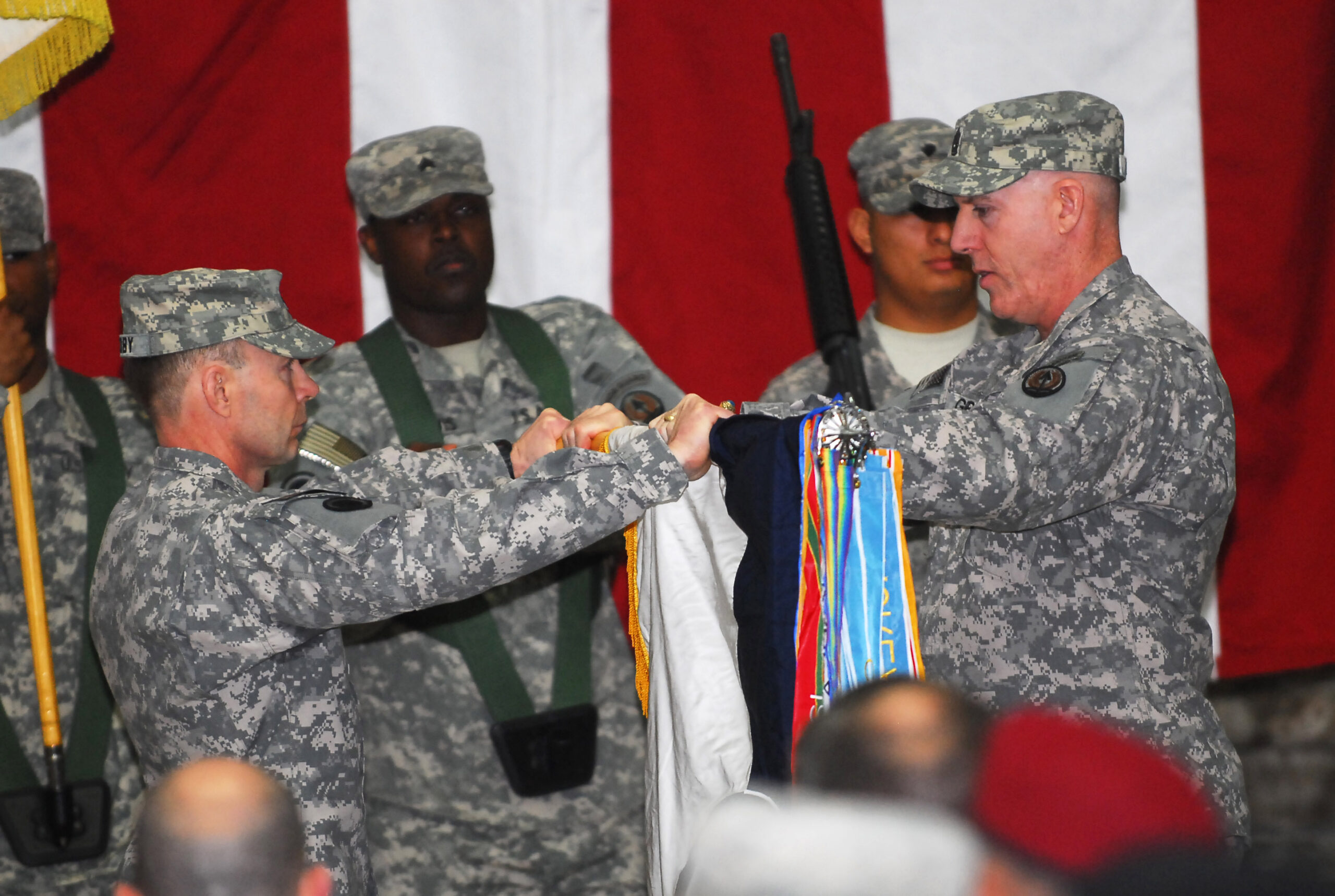 A veteran of Vietnam and Grenada and head of the U.S. Central Command, General H. Norman Schwarzkopf had been revising contingency plans for war in the Mideast when Iraq invaded Kuwait on August 2, 1990.

Having just completed a command-post exercise with Iraq as the mock enemy, Schwarzkopf was prepared to take charge of the real thing.

The general retired from the army soon after leading the allied forces to victory.