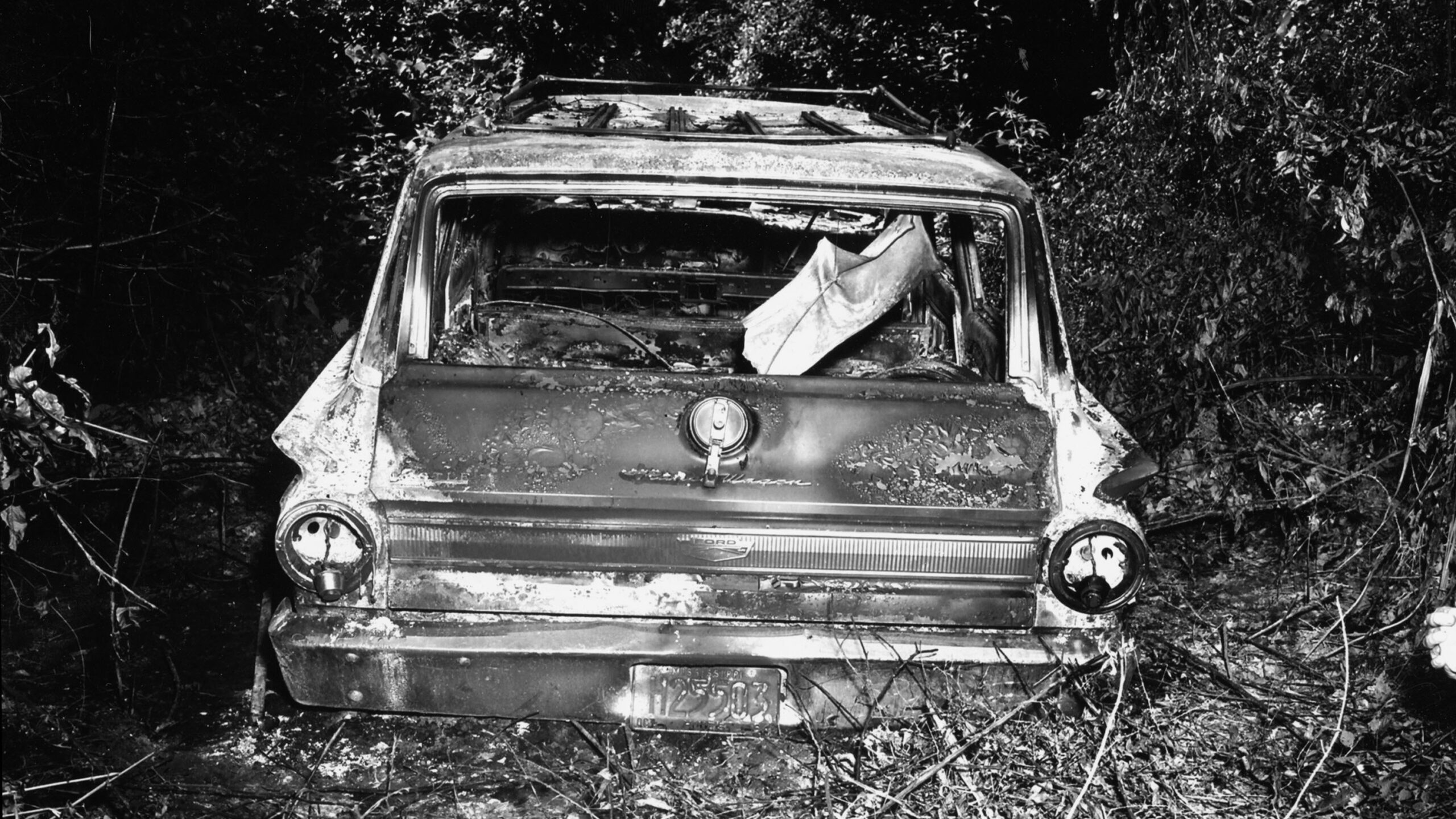 James Chaney, 21, Andrew Goodman, 21, and Michael Schwerner, 25, were the names of the three civil rights workers murdered by the Ku Klux Klan in 1964.

Goodman and Schwemer were white students from New York who had come to Mississippi to help in the “Freedom Summer” voter registration project.

Chaney was a black Mississippian. In June 1964, the young men disappeared; six weeks later they were found beaten and shot to death.