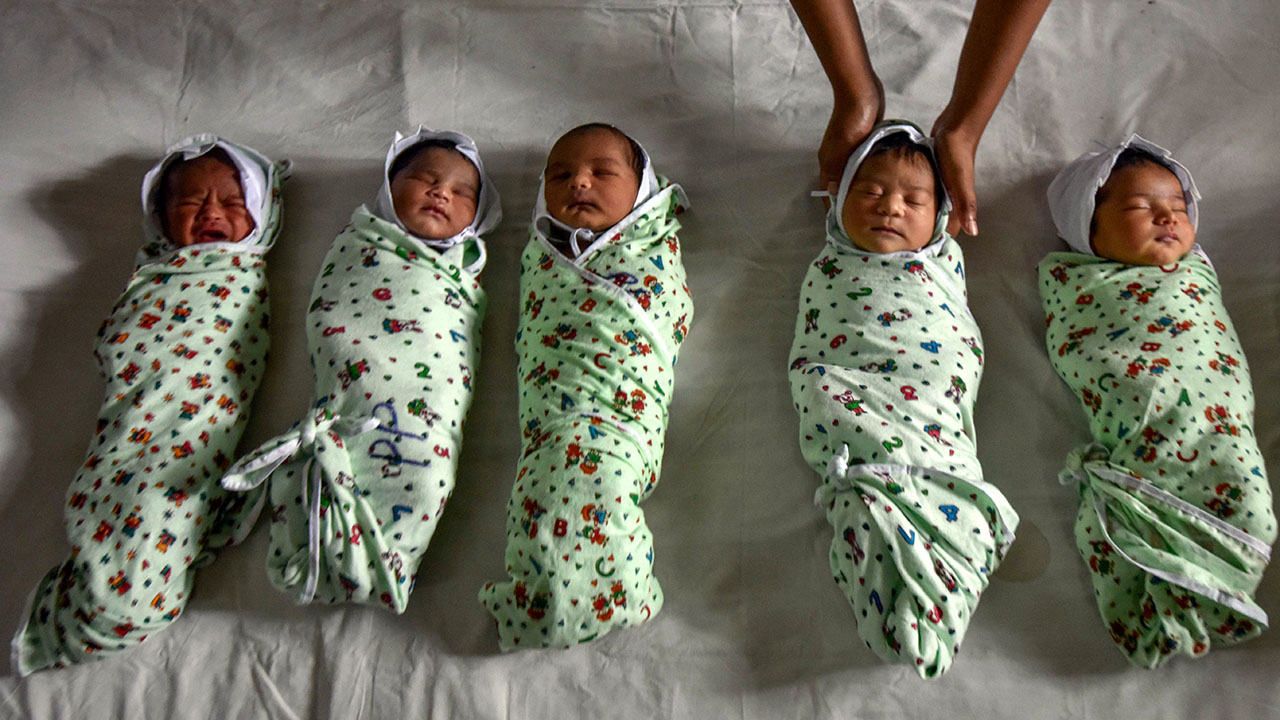 The smallest country on earth is Vatican City, the seat of the Roman Catholic Church in Rome.

At 0.16 square mile, it is less than half the size of the next smallest country, Monaco (0.4 square mile).

Its 750 inhabitants are ruled by the pope and a committee of three cardinals.