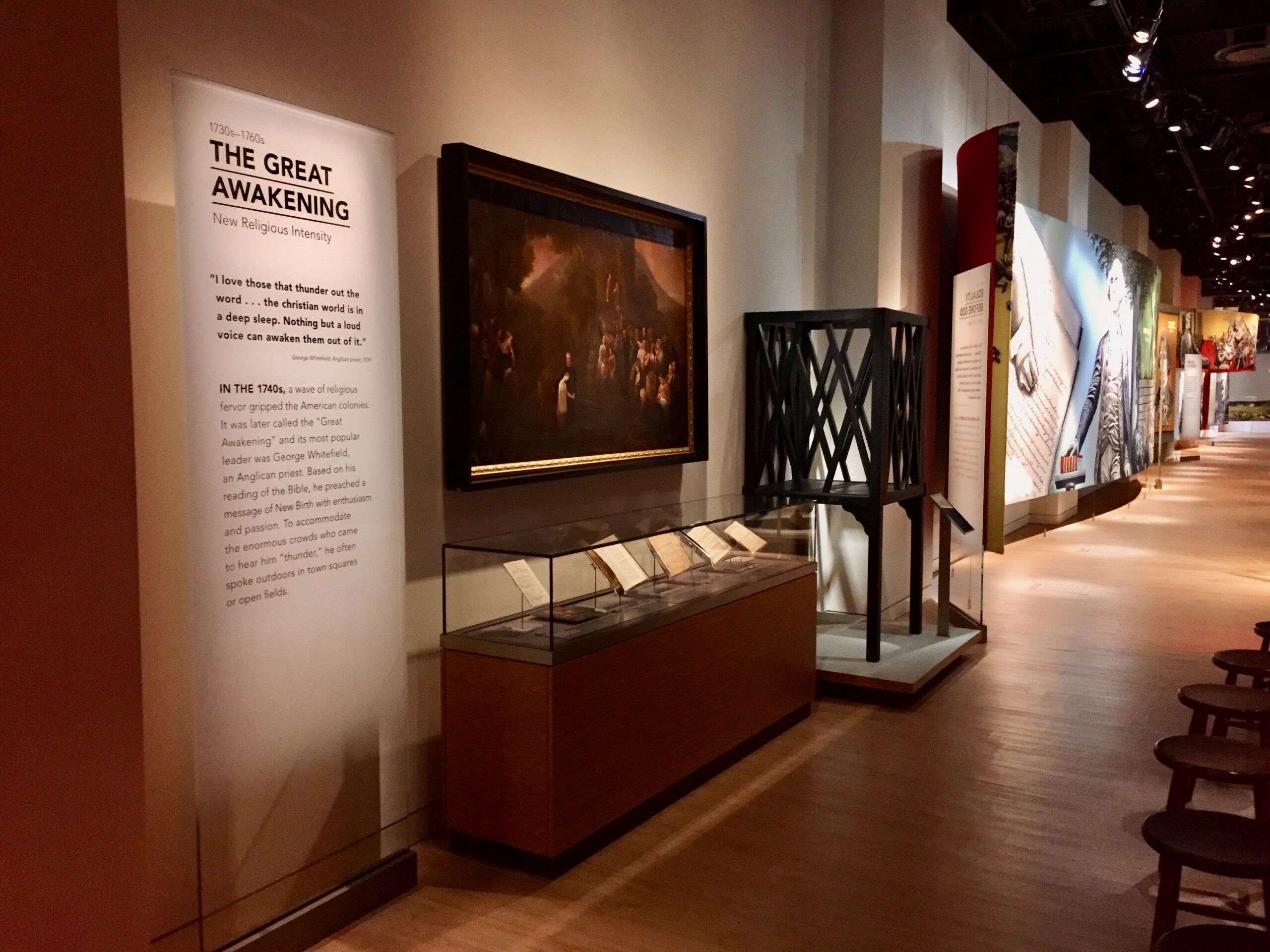 Lincoln said, “I believe this government can not endure permanently half slave and half free” in a speech delivered on June 16, 1858, in Springfield, Illinois, accepting the Republican nomination for the U.S. Senate.

In the same speech, Lincoln paraphrased the New Testament, saying, “A house divided against itself can not stand.”