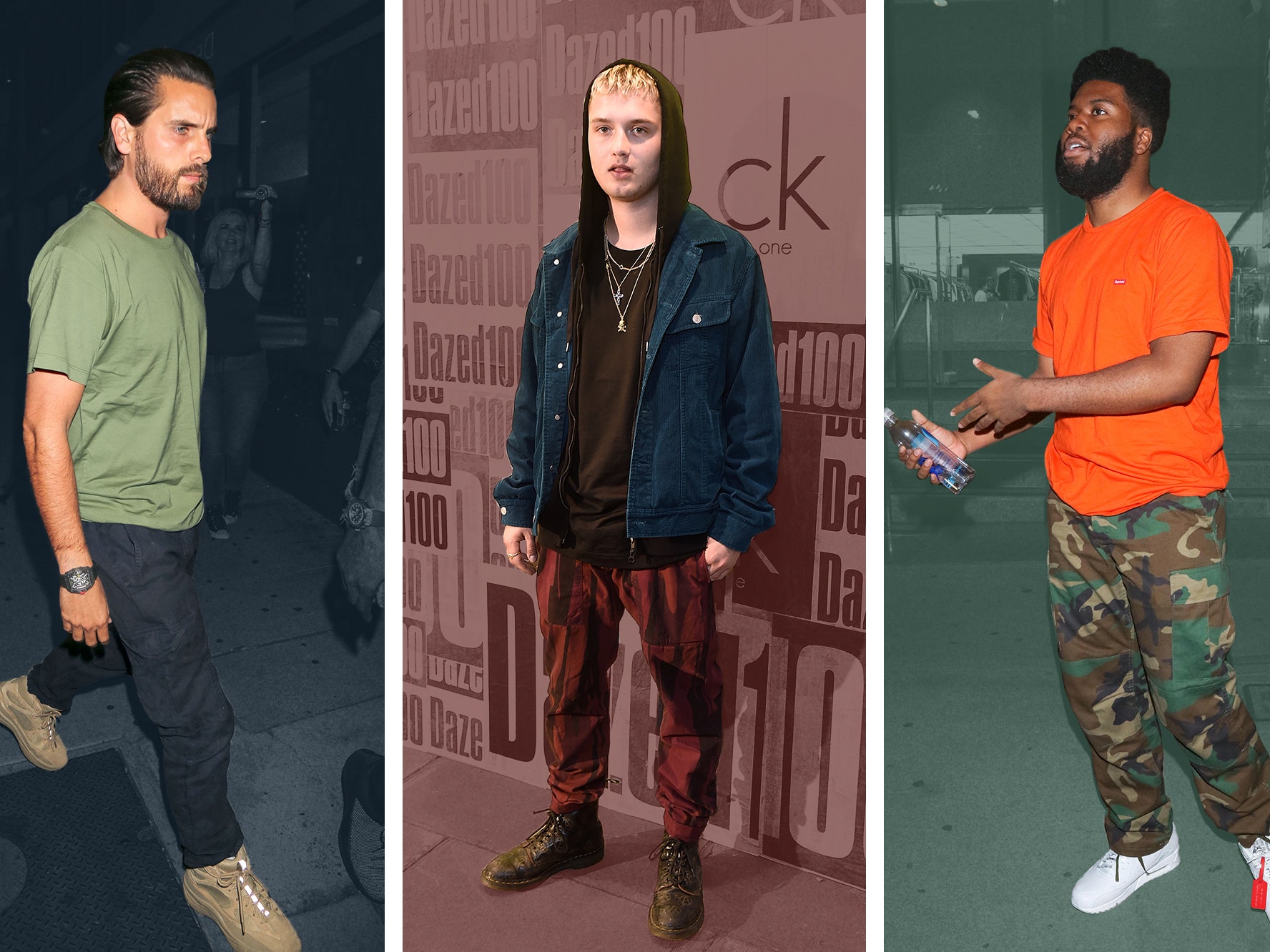 Pockets did not come into fashion until the end of the sixteenth century.

Before that time, men carried their keys and money in pieces of cloth attached to their clothing.

The first pocket was an open-side seam in which men placed their pouch of personal items.

Eventually the pocket became a permanent part of the trousers. Hip and patch pockets were introduced later.