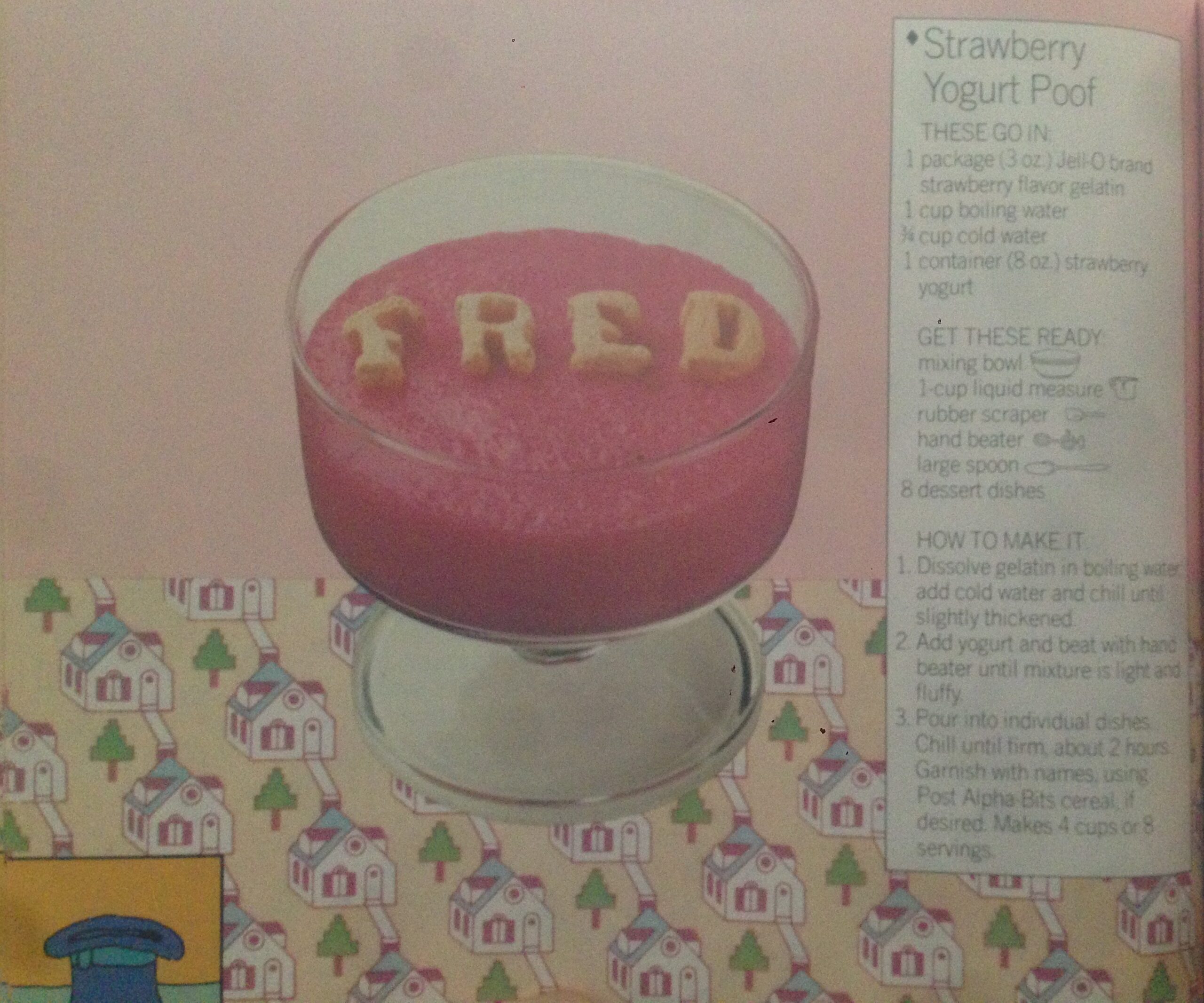 In the mid-1890s, Mr. and Mrs. Pearl B. Wait of LeRoy, New York, adapted a gelatin dessert that had been patented by inventor Peter Cooper and named it Jell-O.

In 1899, the Waits sold the business to Francis Woodward, founder of the Genessee Pure Food Company.

In 1925, Jell-O was one of the companies that formed the conglomerate General Foods.