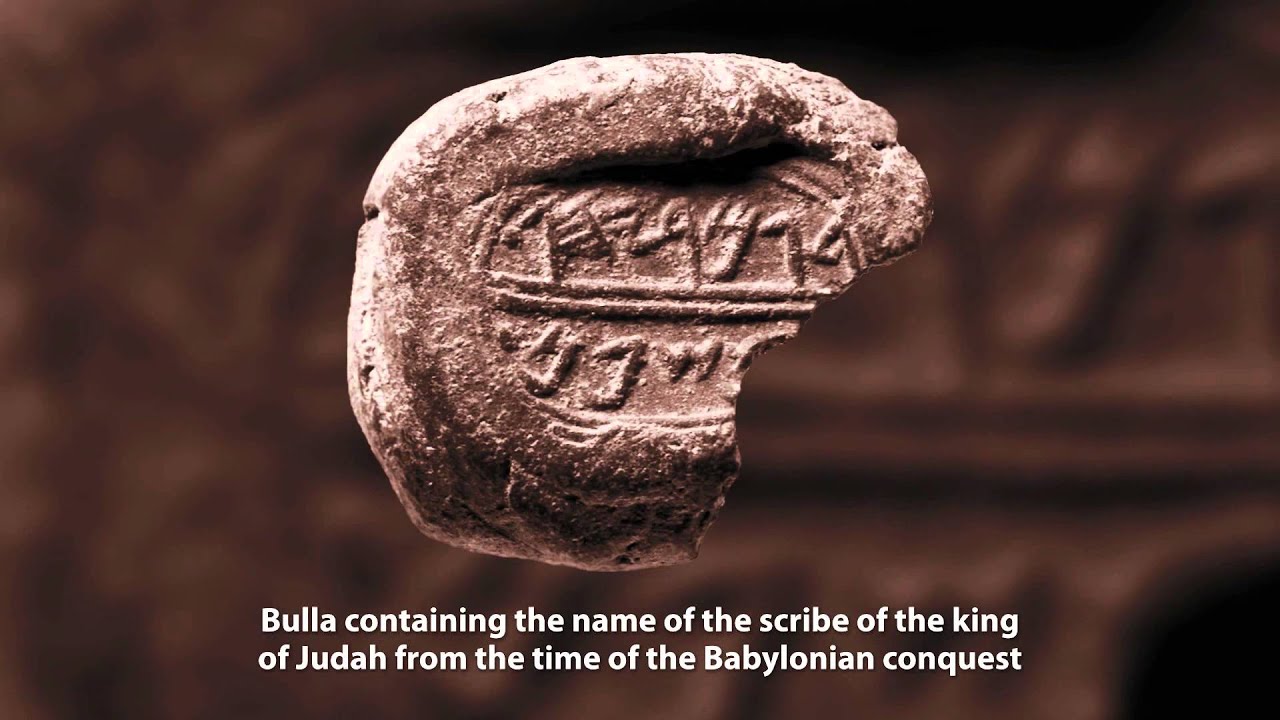 The Babylonian Exile took place in the sixth century B.C., after the Babylonians conquered the kingdom of Judah.

Not all Jews were deported to Babylonia; in fact, there were several deportations, each one occurring after an uprising.

The date of the first deportation was probably 597 or 586 B.C. The exile ended in 538 B.C., when the Persian emperor Cyrus the Great, conqueror of Babylon, allowed the Jews to return home.