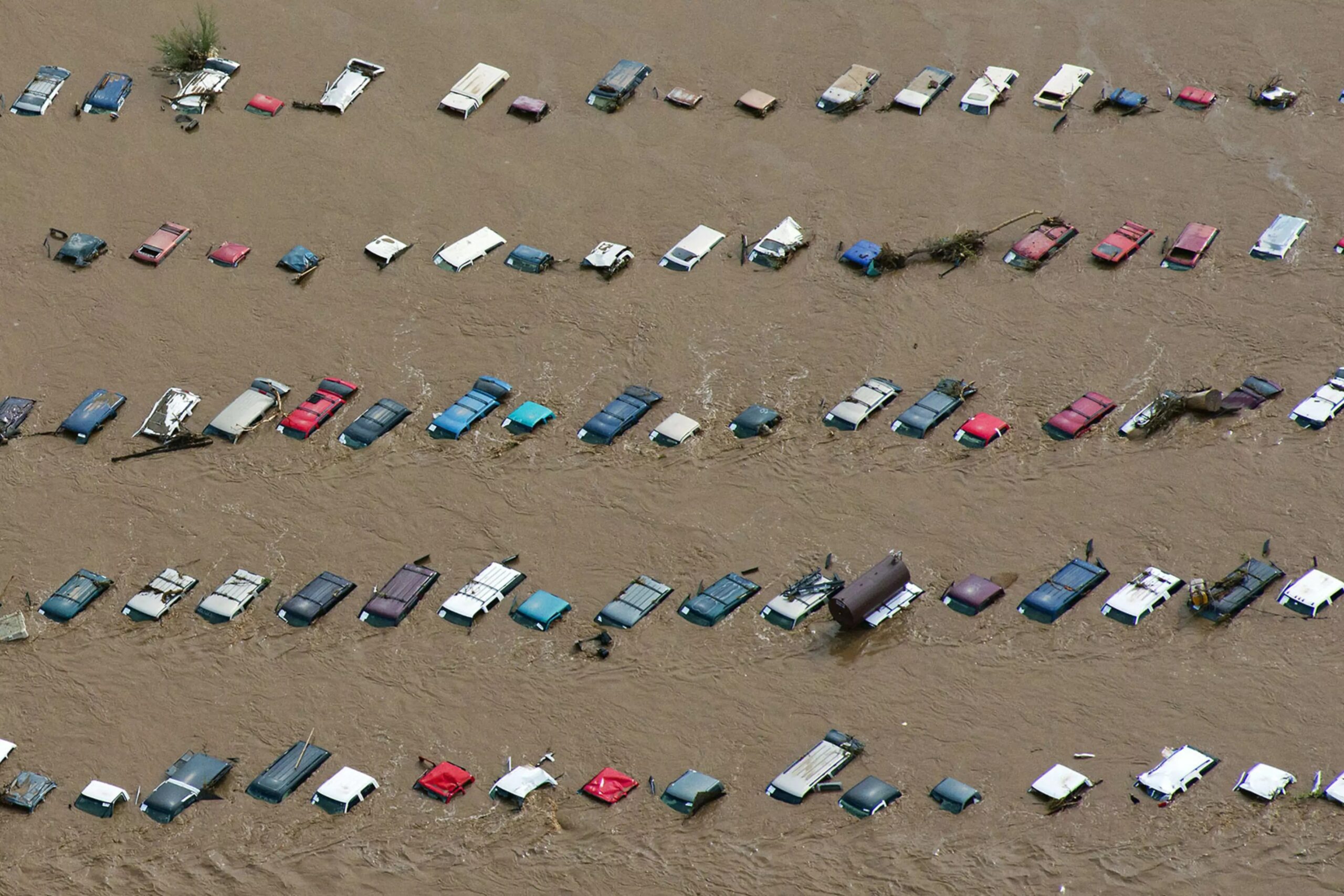 The 1973 women’s health sourcebook Our Bodies, Ourselves stems from a 1969 course created in Boston by a group of women (now known as the Boston Women’s Health Book Collective).

As their course about women and their bodies evolved, so did the title.