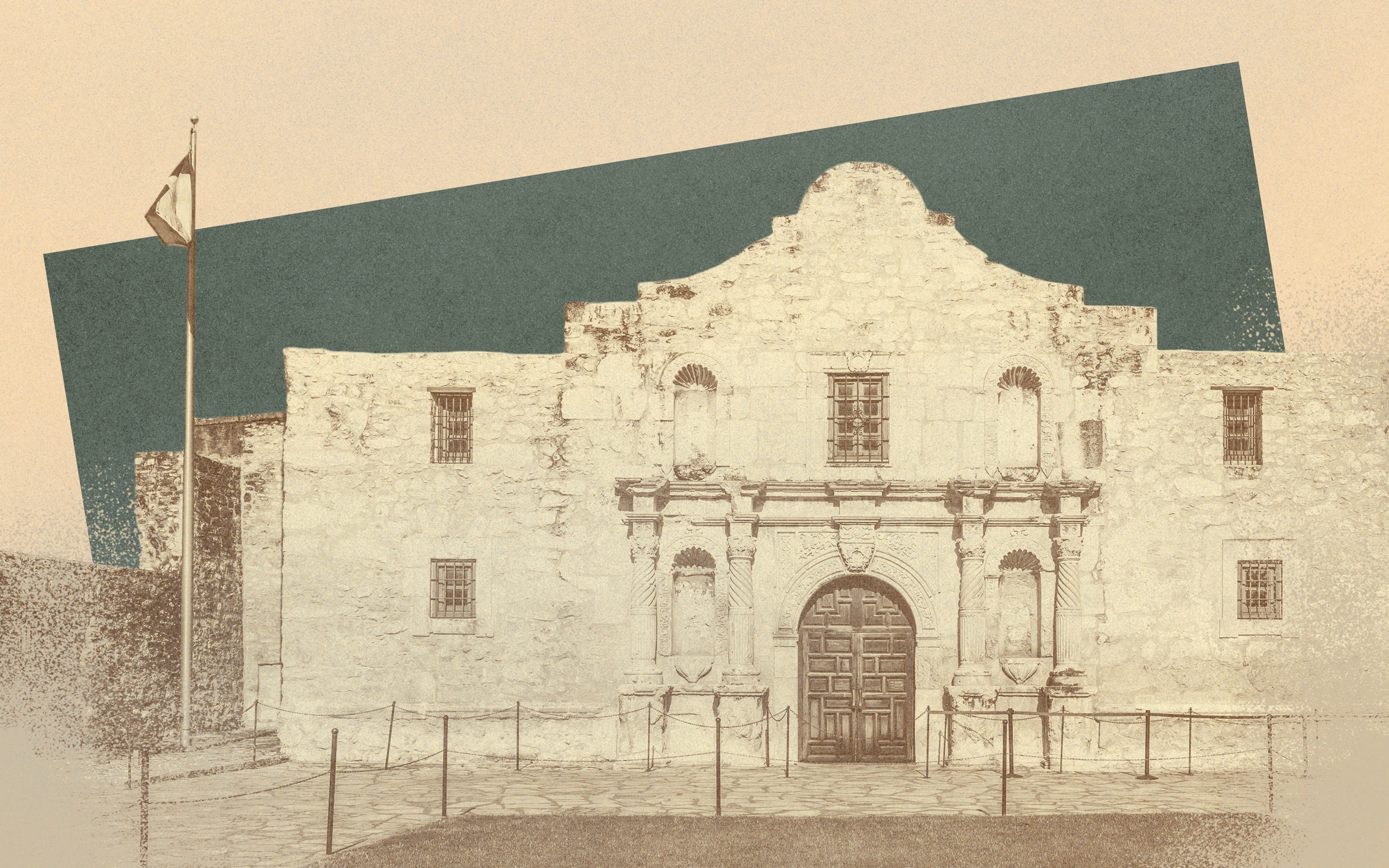 William Travis, commander of the Alamo, was not from Texas but from South Carolina.

A lawyer and lieutenant-colonel, Travis was one of many Southerners who responded to Texas’s call for volunteers to help in their revolution against Mexico, which began in 1835.

Southerners sympathized with the rebels because the province of Texas was a slave-owning territory mostly settled by Southerners.

Travis led the group of Texans and allies who made a stand against Mexican forces at the Alamo, a fortified mission in San Antonio.