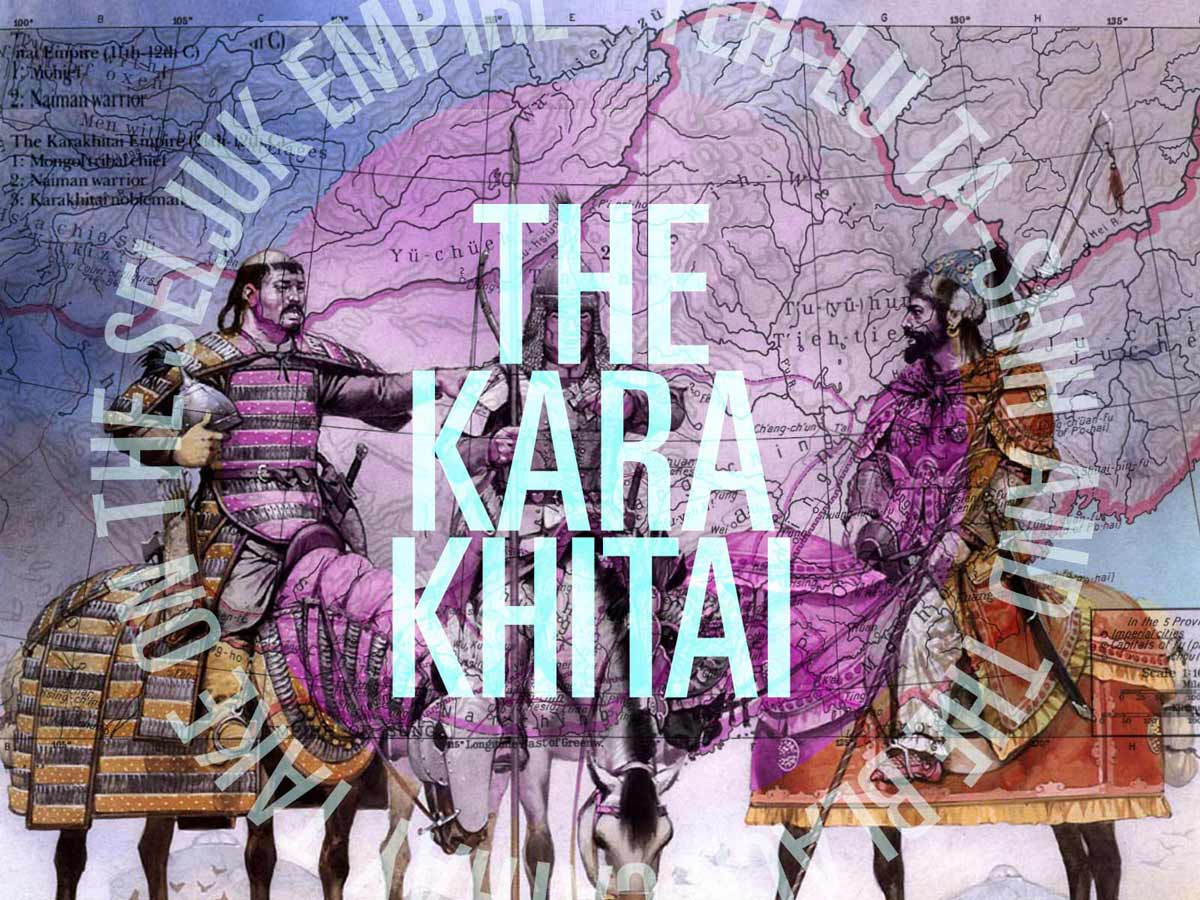 The legendary Christian ruler Prester John was believed to have reigned in Asia beyond Persia and Armenia, under the humble title Presbyter or Prester, that is, priest.

European Christians hoped Prester John would help them drive the Muslims out of the Holy Land.

Explorers like Marco Polo went looking for him; at least one forged letter was sent to Europe in Prester John’s name.

In the fourteenth century, legend had it that he ruled in Ethiopia, not Asia. But Prester John was never found.