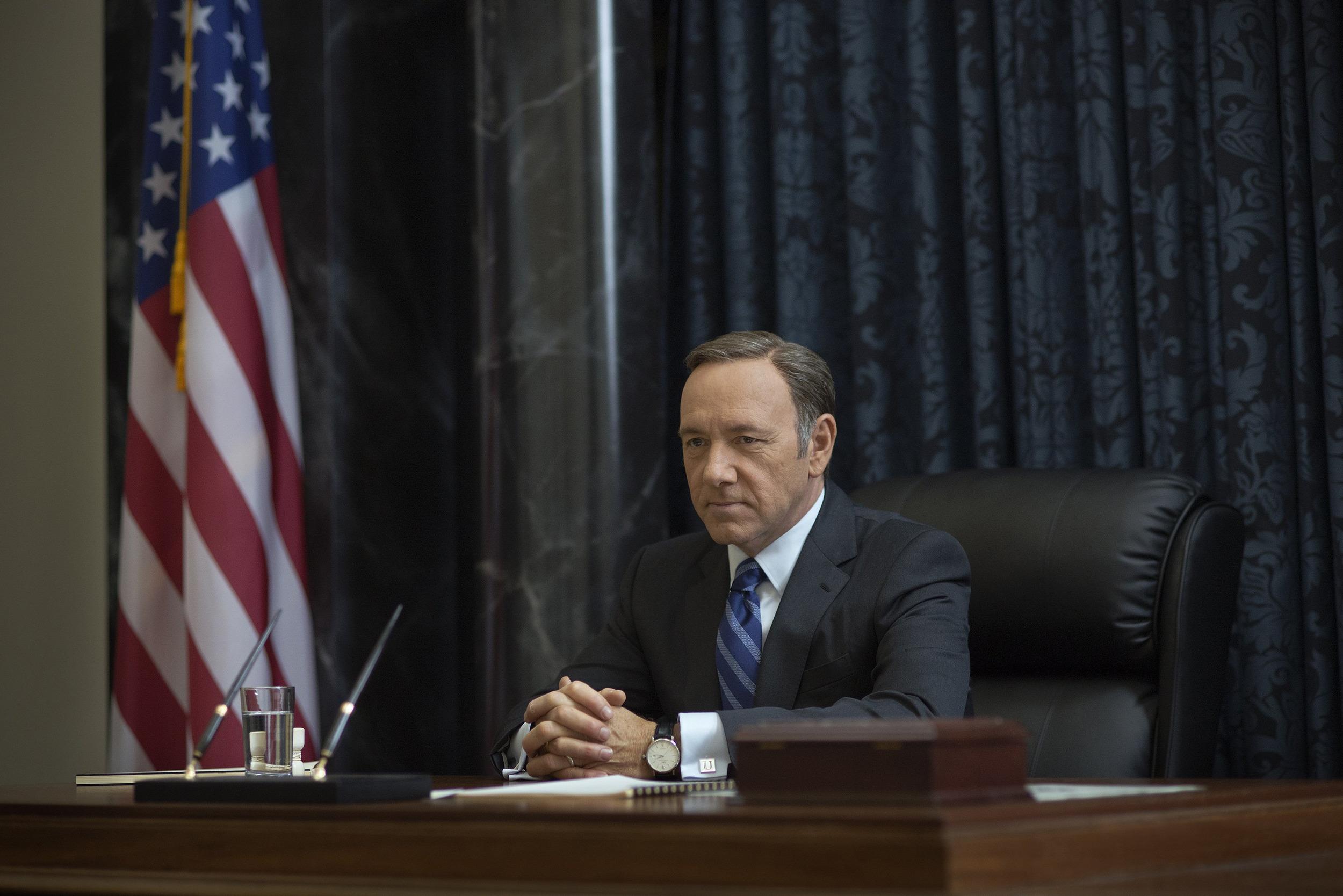 The government-owned land known as Teapot Dome, rich in oil, was located in Wyoming.

The scandal began when a Senate investigating committee discovered that the Teapot Dome and Elk Hills, California, reserves had been secretly leased by Secretary of the Interior Albert B. Fall to private oil companies in 1922.

Fall was eventually convicted of bribery and the entire Harding administration was tarnished.