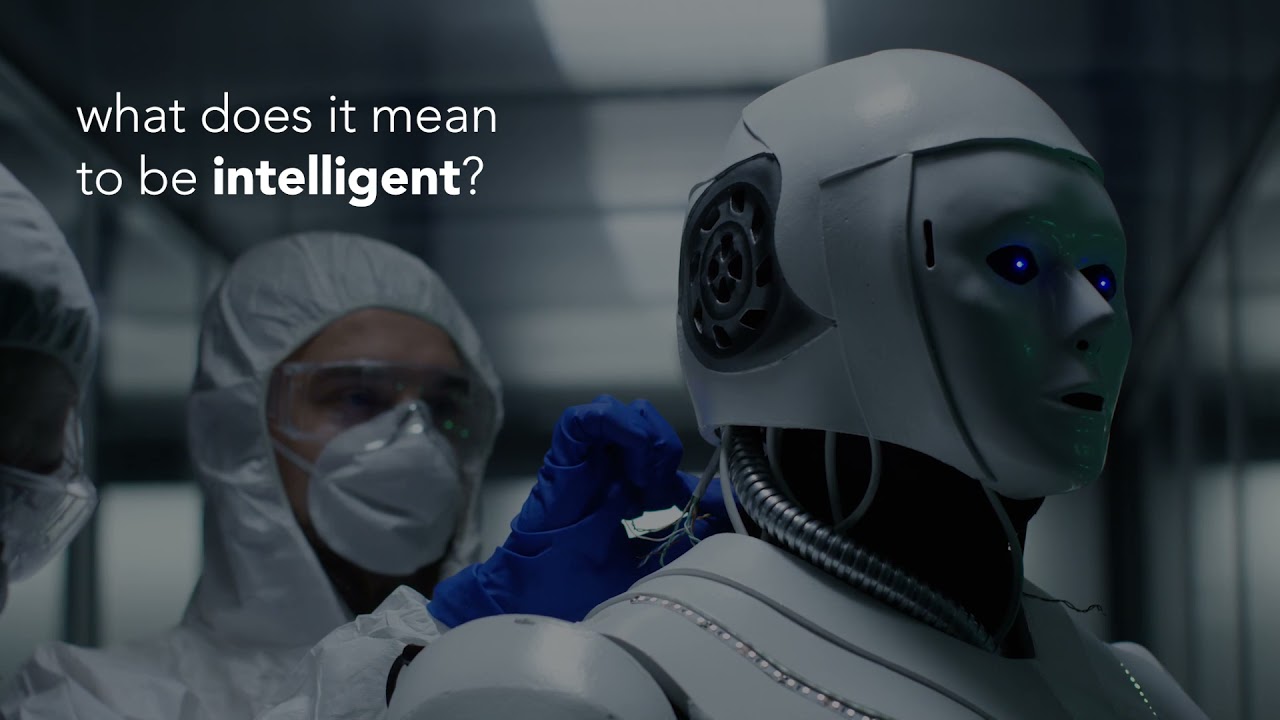 The self-improvement program called the Chautauqua Movement was designed “to promote habits of reading and study in nature, art, science, and in secular and sacred literature, in connection with the routine of daily life”.

It was first proposed at a Methodist Episcopal camp meeting at Lake Chautauqua, New York, in 1873 by Bishop John H. Vincent.

In the years that followed, thousands came to the Chautauqua Assembly in New York for eight-week summer programs on the arts, sciences, and religion.

From 1912 to about 1924, “traveling Chautauquas” were organized across the country as commercial tent shows featuring lectures and entertainment.