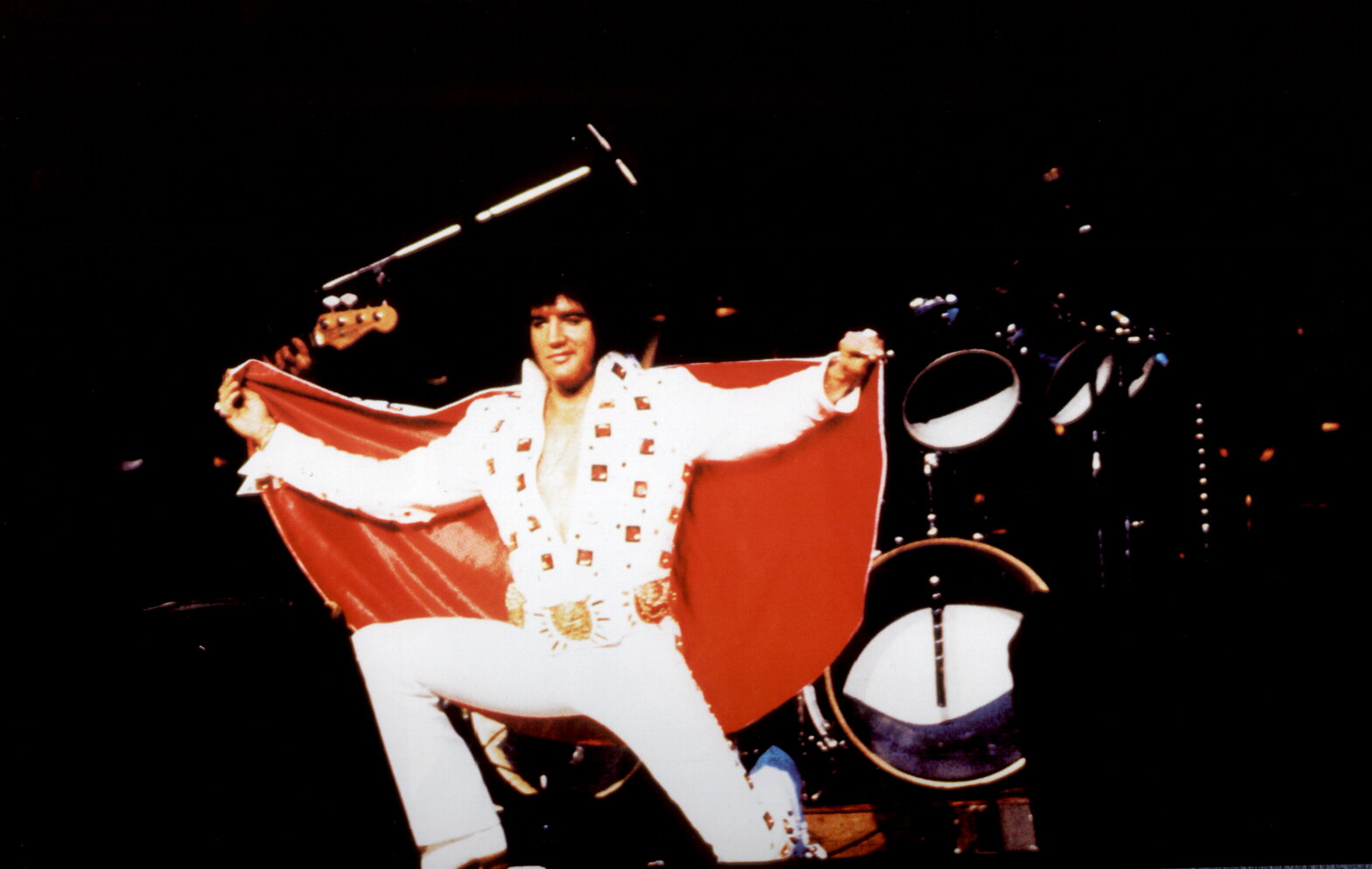 Jackie, Marlon, Tito, and Michael Jackson of the original Jackson Five, along with brother Randy and sisters Maureen (Rebie), La Toya, and Janet appeared on the variety series “The Jacksons” (CBS, 1976-77).

Jermaine, the fifth member of The Jackson Five, did not appear.