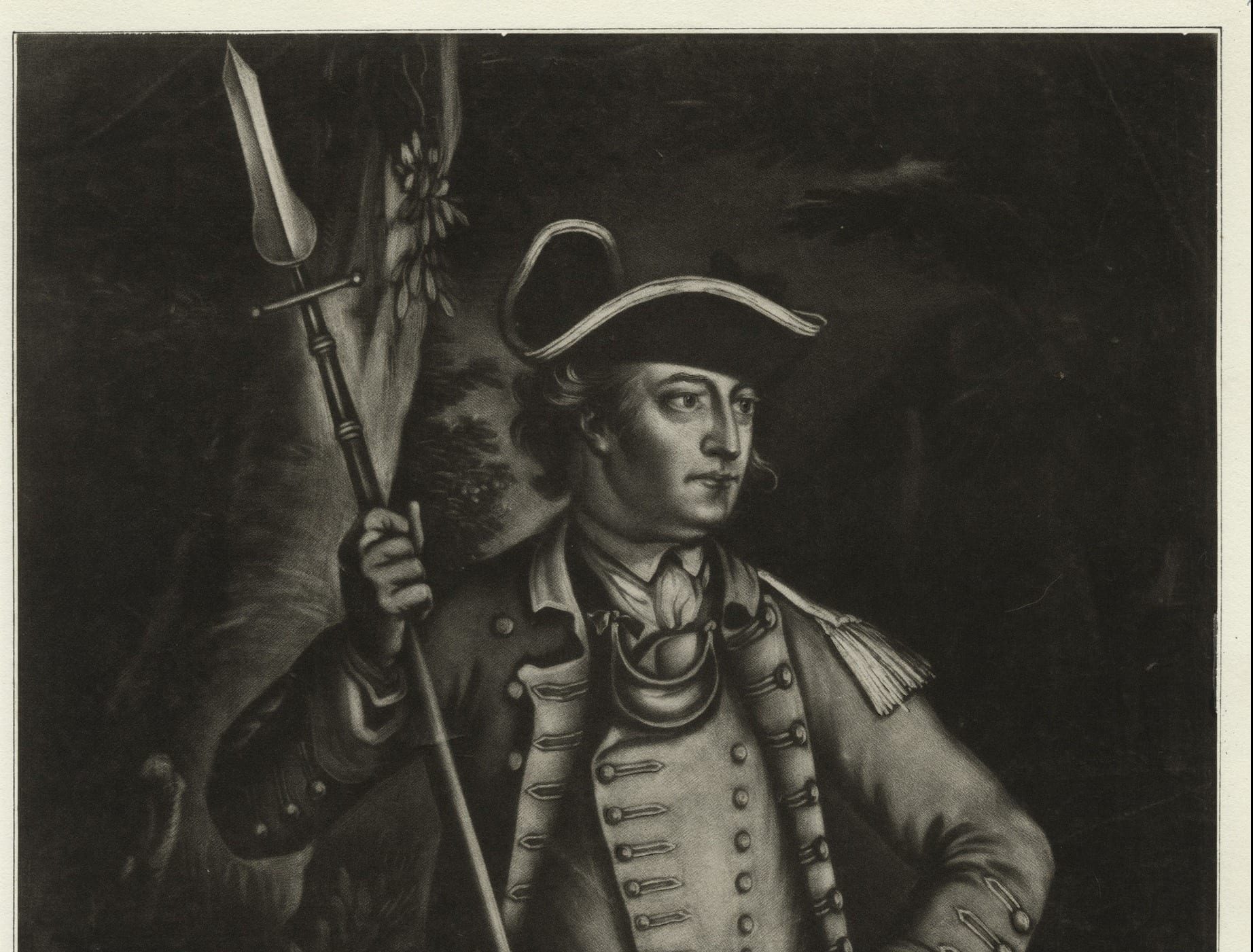 Pennsylvania, founded by William Penn, a Quaker, in 1682 was one of the 13 Colonies was founded by pacifists.

Members of the Society of Friends, or Quaker movement, rejected formal sacraments and clergy, trusted in the inspiration of an “inner light,” and forbade violence and war.

These hopes were not always realized, but colonial Quakers tried their best, for example, helping to negotiate a peace with the Delaware and Shawnee nations during the French and Indian War.