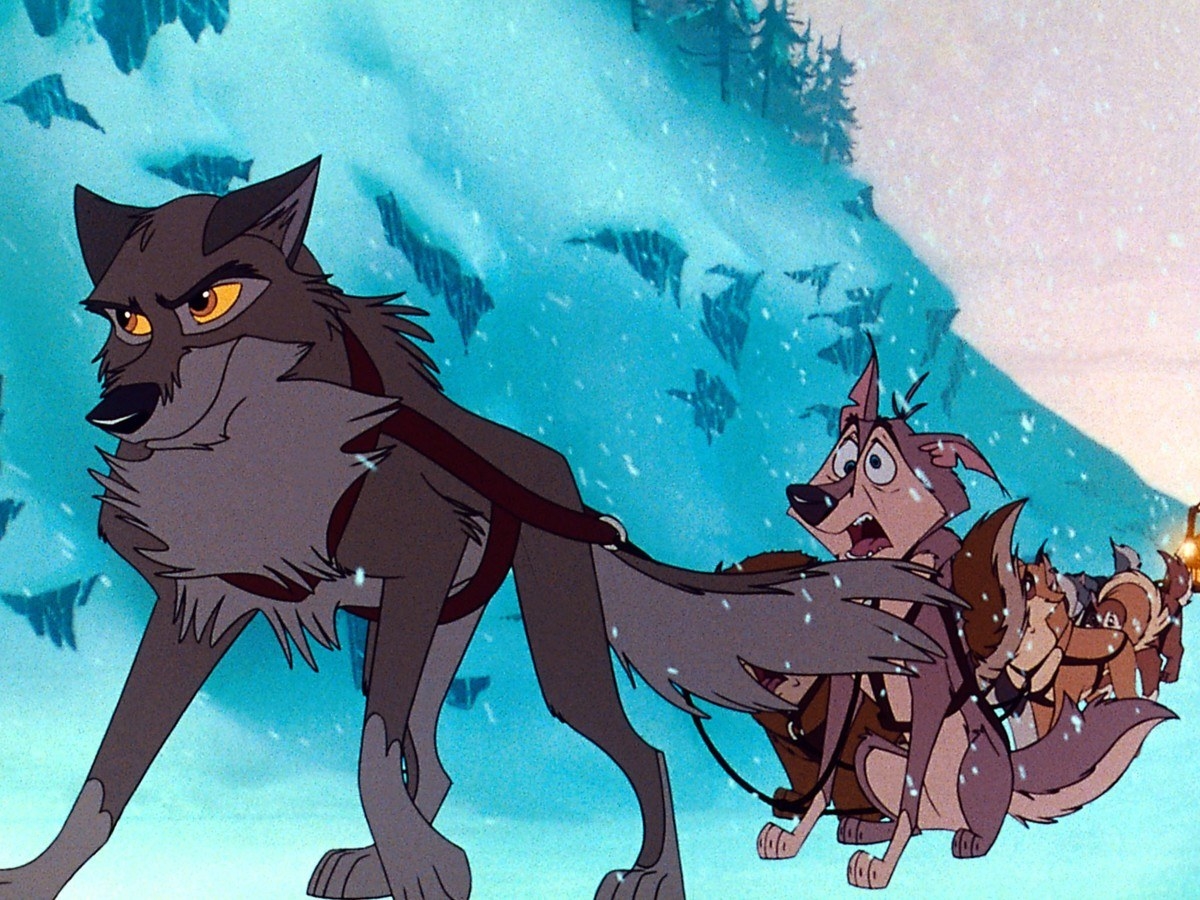 The dog, memorialized in a bas-relief in New York’s Central Park and celebrated in dozens of Johnny Carson’s skits, actually existed and was a hero in his day.

Balto led a dog-sled expedition through 600 miles of Arctic terrain to deliver an antitoxin needed to save the residents of Nome, Alaska, during a 1925 diphtheria epidemic.

The driver of the seven-husky team was blinded by snow and had to place all trust in Balto. Balto completed his mission but died upon his arrival in Nome.