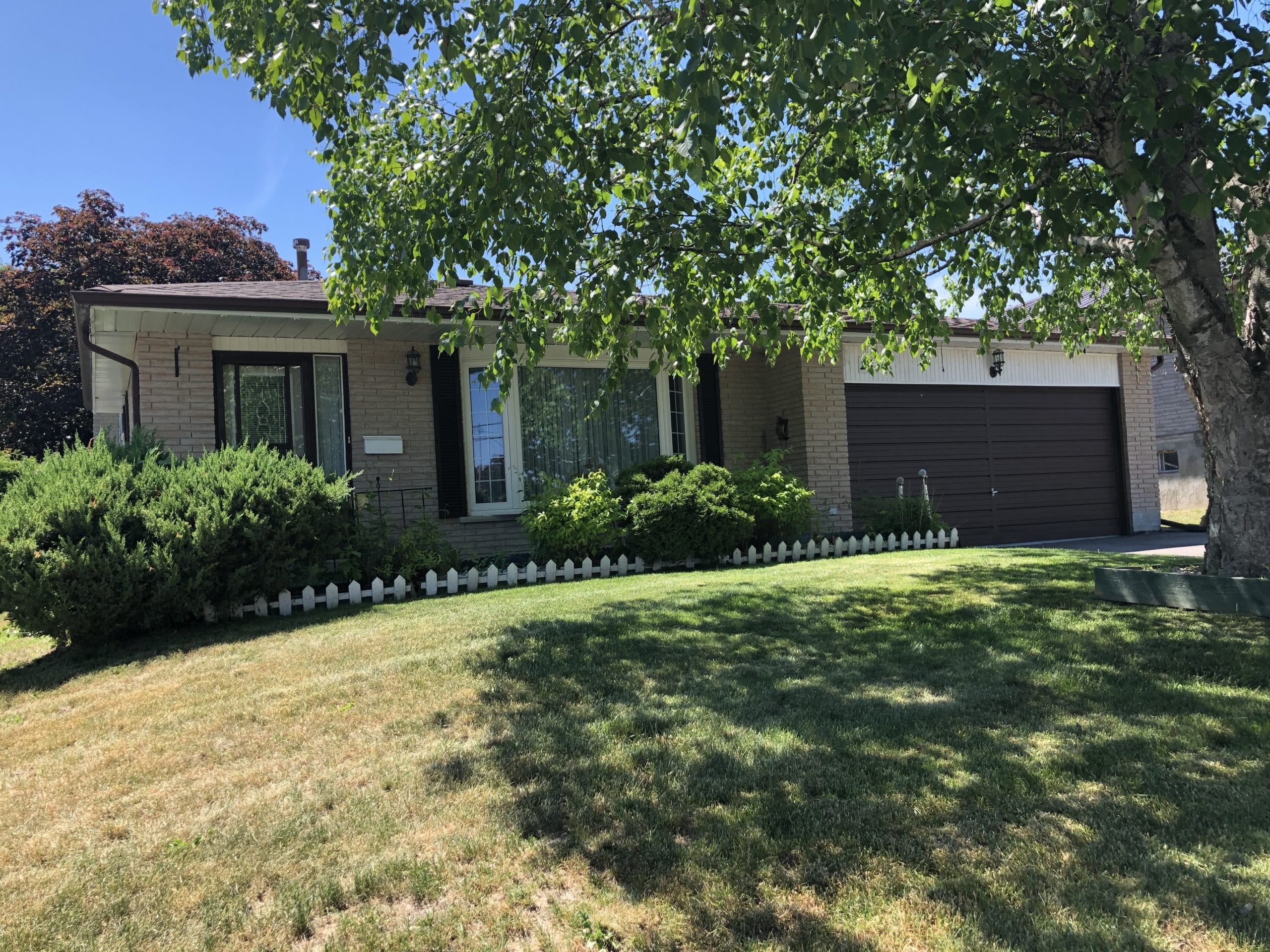 He became a wealthy landowner and trader and treated his Mohawk neighbors with fairness and respect.

The Mohawks adopted him as a blood brother, and he took a Mohawk wife, Molly Brant. Johnson’s influence helped keep the Iroquois on the British side during the French and Indian War.

He led a combined force of colonists and Mohawks to victory against the French at Lake George in 1755.