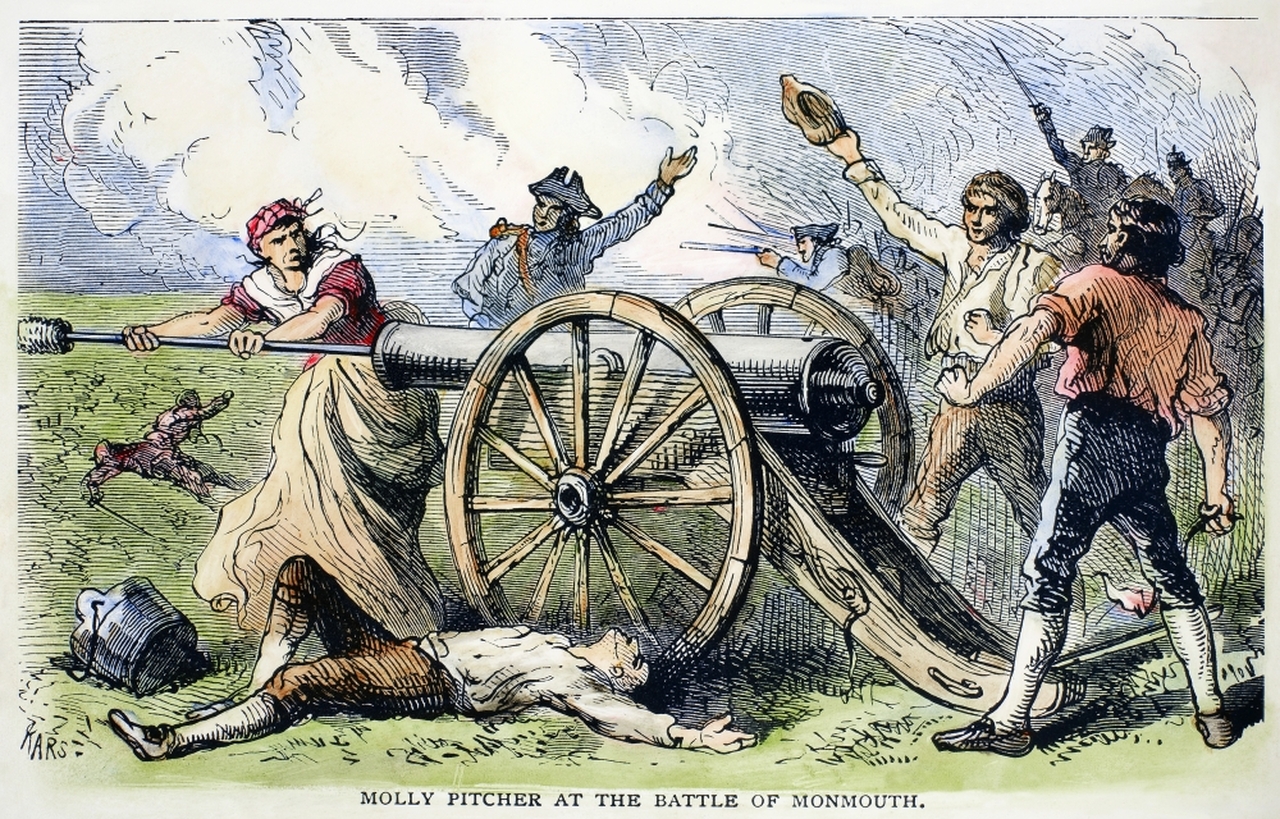 She earned her nickname during the Battle of Monmouth in 1778, when she fetched water for her husband and his gun crew.

After her husband suffered a wound, she took over for him, helping the gun crew do its job.

After the war, she was given a yearly pension of $40 by the Pennsylvania Assembly.