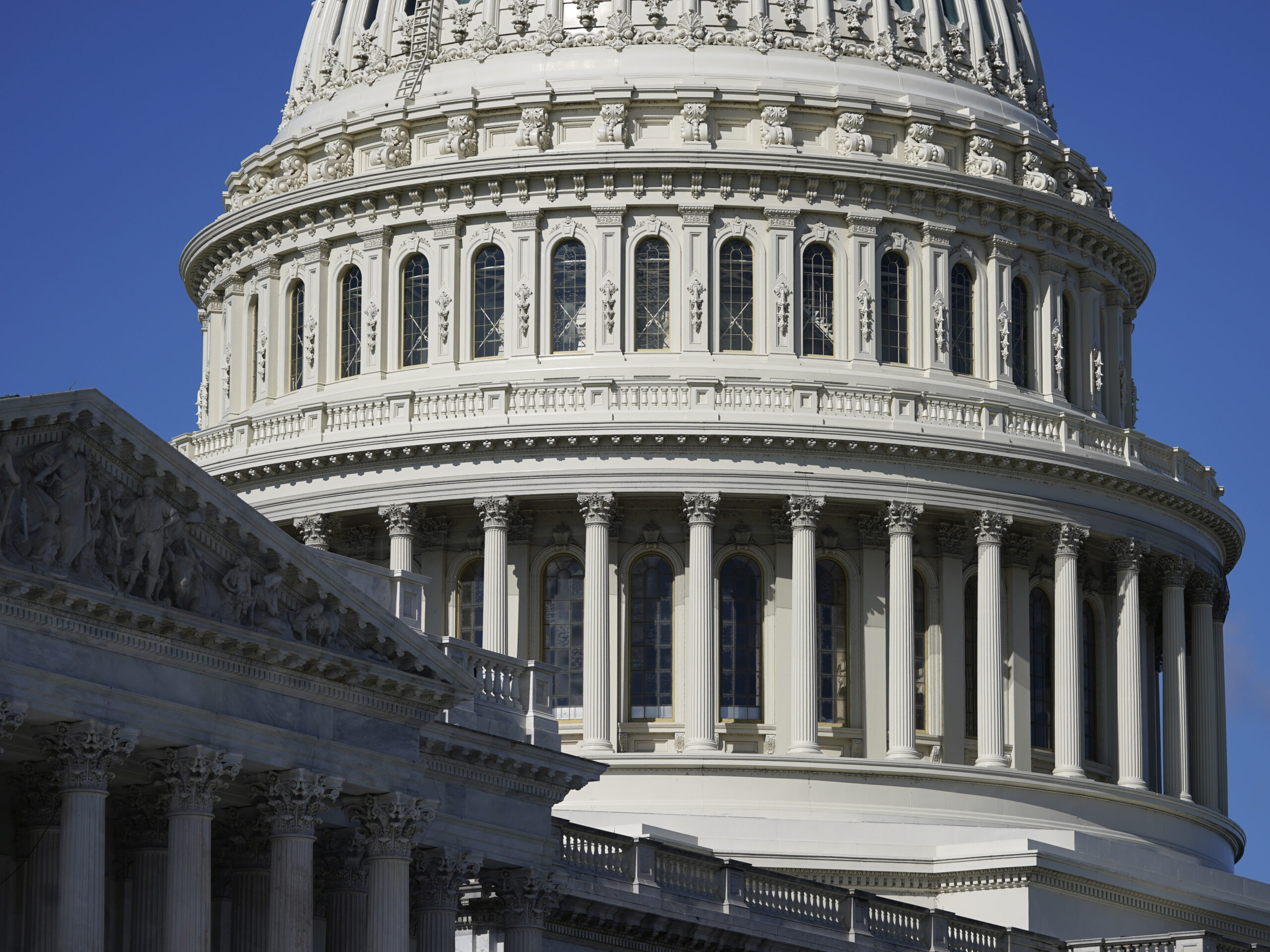 He completed the term begun by Jefferson Davis, who had resigned to become the president of the Confederacy.

Aside from Blanche K. Bruce, who represented Mississippi from 1875 to 1881, there were no other black senators until 1966, when Edward Brooke, a Republican from Massachusetts, took office.